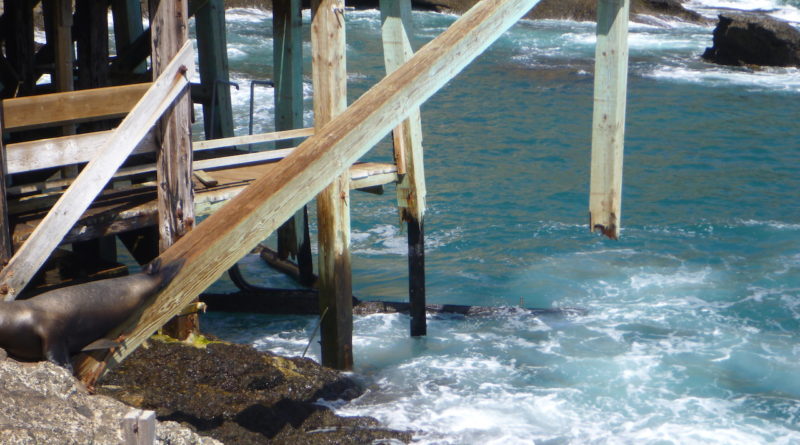 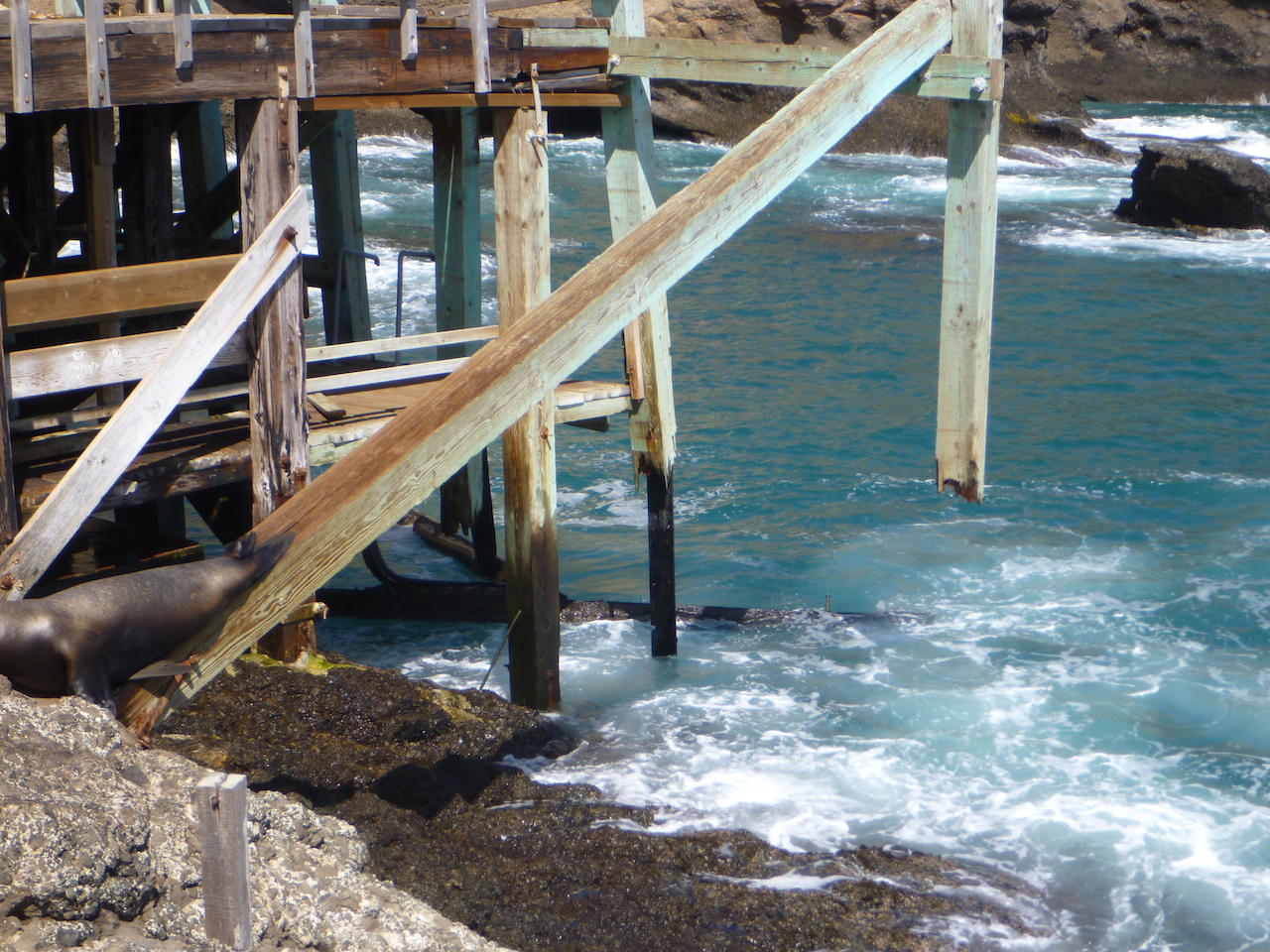 SANTA BARBARA ISLAND –Channel Islands National Park announced the reopening of Santa Barbara Island after four months of being closed to the boating public on Aug 28 due to storm damage.

According to Yvonne Menard, spokeswoman for Channel Islands National Park, staff completed interim repairs so that boaters can now offload people safely at the landing dock.

At the time of the island’s closure, several pilings were damaged on the landing dock and the pier’s landing ladder was washed away.

“We know it is a popular place for boaters to visit and we wanted to get the island open for their use,” Menard said. “The repairs are temporary at this point, so visitors need to carry passengers via dinghy to the landing dock.”

This summer, extreme surf pounded the island hard, causing damage to the ladder and four pilings. On Aug. 28, the park temporarily closed the island to visitors, until repairs could be made to ensure public safety. This fall, park staff replaced two pilings and repaired the ladder, but there is much more that needs to be done.

“We have requested storm damage funds and hope to complete repairs by fall of 2015. At that time, we will replace the other two pilings, install new handrails, add new cross beams to further strengthen the structure and, replace the fender railings as well,” Menard said.

Santa Barbara Island is one of the most popular islands to visit for private boaters who often use it as a stopover between other Channel Islands like Catalina, Anacapa and Santa Cruz.