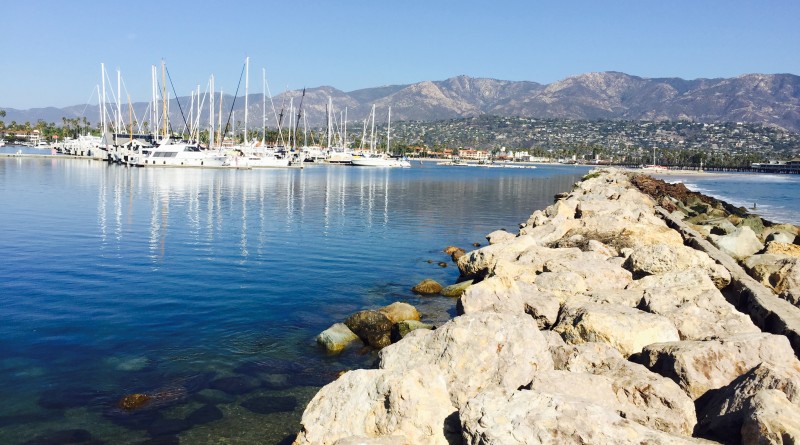 The city had a relationship and license agreement with Peter Howorth to operate the Marine Mammal Center. Howorth held a federal permit from 1985 to 2015 to offer rescue and rehabilitation services for marine mammals. Channel Islands Marine Wildlife Institute is now the only federally permitted organization to offer marine mammal rescue and rehabilitation services in Santa Barbara and Ventura counties.

“Marine mammals are susceptible to diseases such as domoic acid poisoning. They can be injured by predators or entangled in fishing lines or nets. Their population has increased dramatically over the past 20 years, and they can become a nuisance when they colonize docks, boats, swim steps, launch ramps and other areas,” city staff stated. “Harbors currently having serious problems with nuisance marine mammals include San Francisco, Monterey, Channel Islands, Dana Point, and others.”

Howarth and the city would likely negotiate a fair market value for the barge used for rescues.

The Harbor Commission’s recommendation moves forward to the City Council.