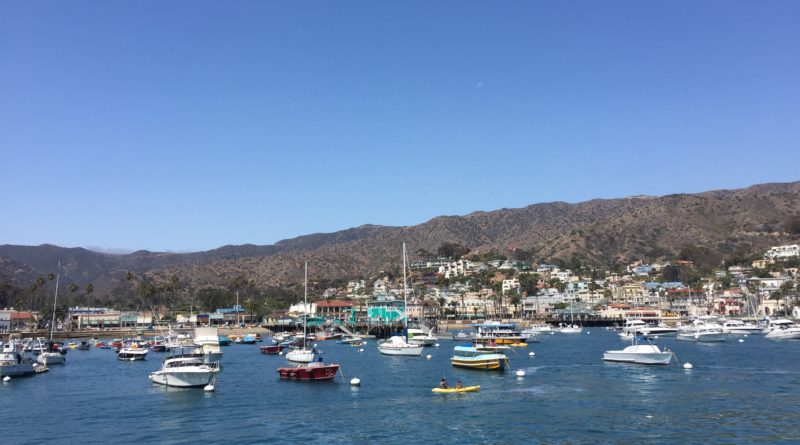 Avalon City Council approved reimbursing the city with the grant money from California’s Surrendered and Abandoned Vessel Exchange (SAVE) program at their Sept. 19 meeting just prior to the grant expiring on Sept. 30.

The city applied and was awarded a $32,400 SAVE grant in October 2015. Funding from the grant is used to reimburse the city for any costs of removing relinquished or derelict boats from its harbor within a two year period.

Avalon City Council agreed in June to redistribute $10,613 of the grant to the city of Santa Barbara Waterfront Department through the funds assist program, since Avalon was not in need of using all the money.

The remaining grant money ($21,787) was set to expire at the end of September.

The remaining funds were used to remove a vessel from Avalon’s own harbor.

“Last hour, we were able to get the owner of Duet to sign off his boat for disposal,” JJ Poindexter, interim harbormaster for Avalon, said. “He and his wife were on the boat in 2014 when we had that bad storm. They survived.”

Duet had made it through a couple bad storms in the Avalon harbor, Poindexter mentioned, but was unlikely going to make it through another one. The owner had also moved away, so city staff had been working with the owner to agree to let the boat go due to the poor condition. The owner finally but reluctantly agreed.

Avalon paid $15,000 for contract work for the removal and disposal of the boat, Duet.

All the funding from the SAVE grant will then be used to reimburse the city.

The city of Avalon has not applied for another SAVE grant at this time.

“We haven’t re-applied for another grant,” Poindexter confirmed. “The last storm took care of the majority of our boats.

“Those grants come up every year, and we will look at it down the road,” Poindexter continued. “But for now, Duet was the last one [in need of being removed from the harbor].”