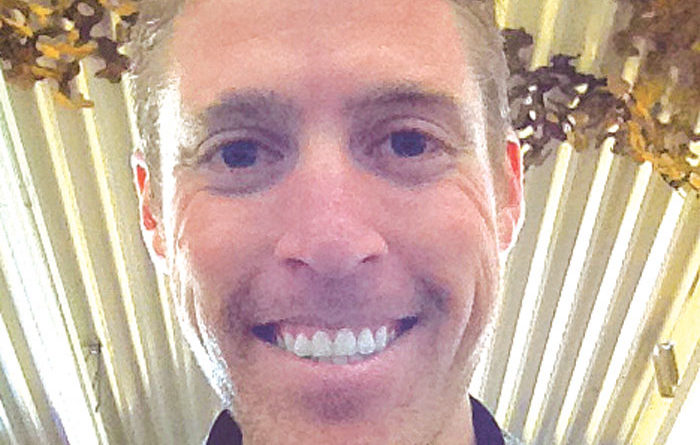 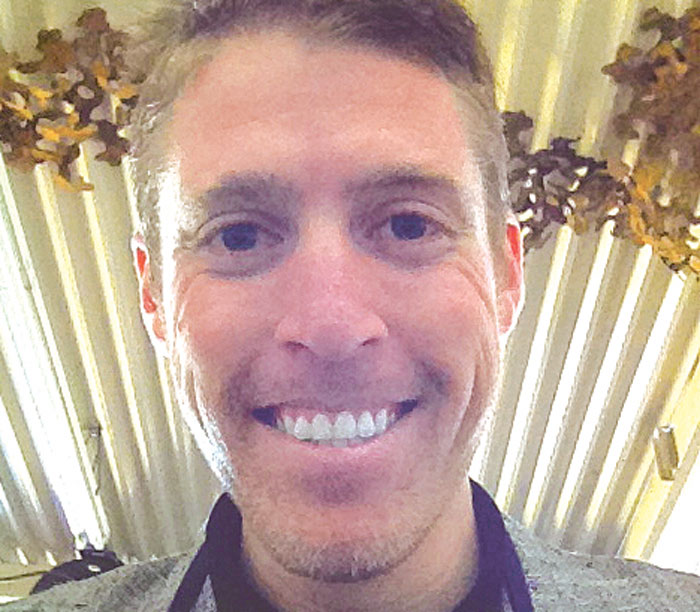 CHULA VISTA — Armed with a can of bright orange spray paint and a hardhat, Chula Vista resident and artist Michael Leaf powered through the tons of steel on the city’s former South Bay Power Plant site, marking bits of metal for crew to load up and deliver to his workshop. Each part will be used in an art piece he is creating that will serve to memorialize the long-running plant.

“I am very aware of the power plant and what it meant to the community,” Leaf said.

While many considered the waterfront plant to be an “eyesore,” Leaf believes it was an iconic local structure — and one that symbolized a century of service to the community.

Leaf has been selected by Chula Vista Mayor Cheryl Cox and City Councilmember Pamela Bensoussan to design and execute artwork commemorating the 165-foot-tall former South Bay Power Plant that was demolished Feb. 2, after being on the Bayfront for more than a century.

“The Leaf family has a long history in Chula Vista — as residents and in business — so, it is fitting that Michael put his talent to work on a public art project that commemorates both the history and future of our Bayfront,” Mayor Cox said. “I know Michael’s creativity will produce a piece that will engage visitors for decades as they enjoy the natural beauty along our portion of San Diego Bay.”

Leaf said he intends for the artwork to inspire people and honor the power plant.

The third-generation San Diego resident has been working in steel and other metals for the past five years, after a dream inspired him to translate a dream-like image into a tangible work of art.

“I just ran with it,” said Leaf, who is a self-taught artist. “I quit everything I was doing to be around steel and metal, and start creating and inventing.”

After a couple of trips to the South Bay Power Plant demolition site to pick out metal to work with — ranging from hand-size objects to pieces as large as a vehicle — Leaf has begun to prep the steel for construction.

He expects to use 7 pounds of collected steel to build a 16- to 18-foot-tall sculpture. Leaf envisions the piece as appearing to generate power to fuel a light that was once used at the power plant.

Leaf said he hopes the piece will be part of the Chula Vista Bayfront Master Plan, designed to provide a makeover for more than 500 acres of waterfront property. Created and developed by the port, the city of Chula Vista and property owner Pacifica Companies, with extensive public input, the plan includes a 24-acre public park, an industrial business park and a mix of residential and retail development. In all, the plan includes more than 240 acres of parks and nature preserve.

Visitors are invited to stop by Leaf’s workshop to watch the sculpture come together. “I welcome them to come along for the process,” he said.

“It powered the city for so many years, allowing and providing energy for people to pioneer their way through San Diego,” Leaf said.  “It’s neat to think I give that kind of respect to it.”

One thought on “Sculpture to Commemorate Demolished Chula Vista Powerplant”