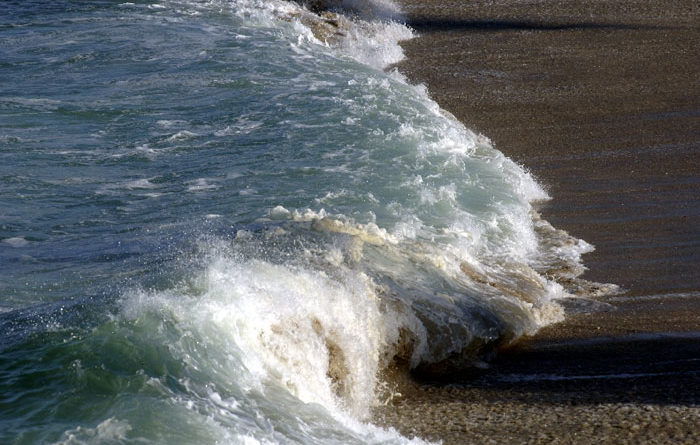 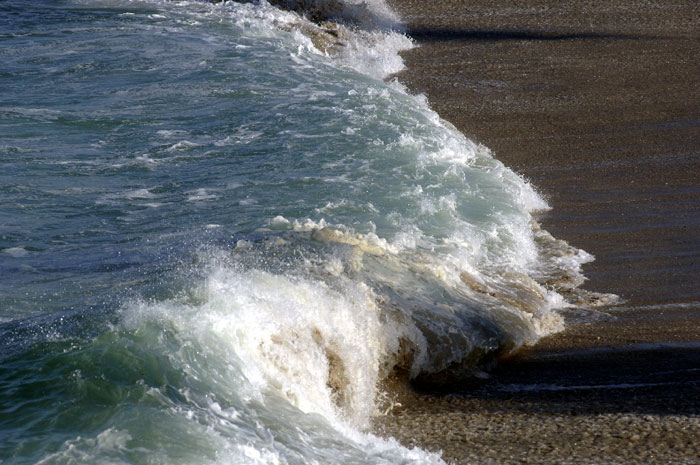 SAN DIEGO — San Diego Coastkeeper, an organization devoted to the protection and restoration of fishable, swimmable and drinkable waters in San Diego County, announced its support for the San Diego County Board of Supervisors’ recent vote in favor of pilot testing for a faster method of testing beach water quality.

The new detection methods have the potential to produce water test results in a few hours, instead of the current turnaround time of one to two days.

“We see two significant improvements that will come from this: We can get people out of the water faster when it’s unsafe; and return them sooner when it becomes safe,” said Jill Witkowski, San Diego Coastkeeper’s Waterkeeper. “With the county’s large number of recreational water users and our vibrant tourism economy, these tests are critical to protect our health and economy.”

The new water testing method, called quantitative polymerase chain reaction (qPCR), removes the “culturing” step necessary in the current water testing process, which can take up to 48 hours. In as few as four hours, the qPCR method produces results showing the levels of harmful bacteria present in the water, according to San Diego Coastkeeper.

The Southern California Coastal Water Research Project performed a successful pilot project study of the new water testing method in Orange County, to determine whether it could work along the state’s entire coastline.

San Diego County’s year-long localized study began April 1, and it will evaluate when and where the Department of Environmental Health could effectively and efficiently measure the county’s beach water quality. According to the board’s chairman, Greg Cox, the study will cost $59,000.