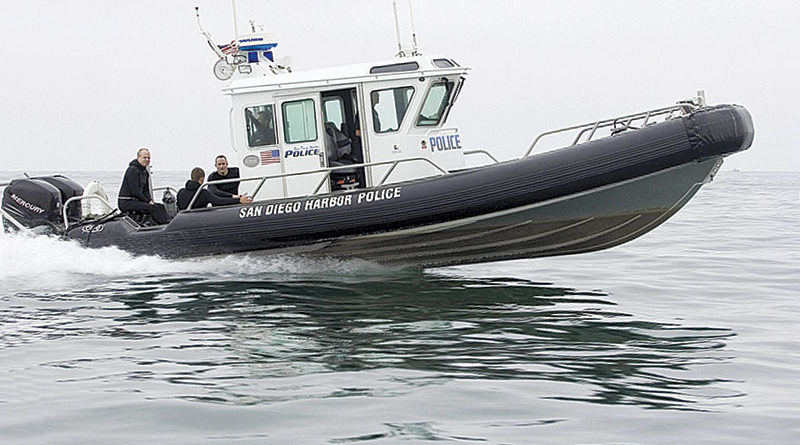 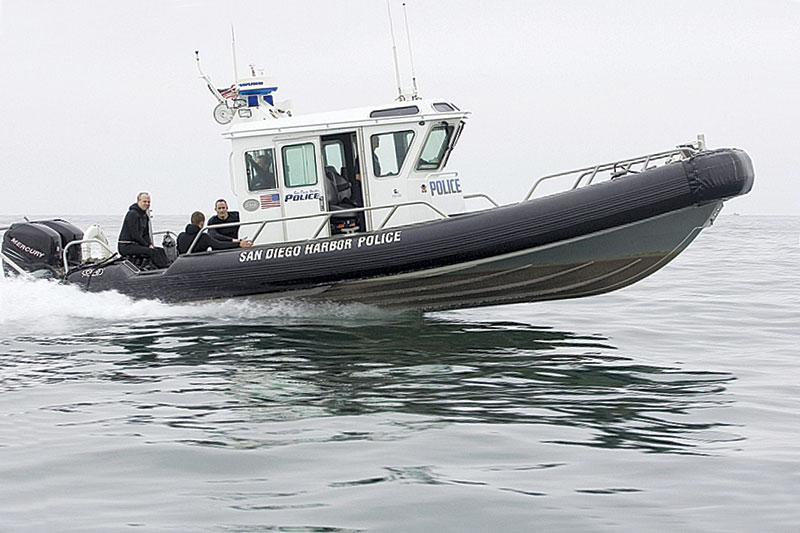 SAN DIEGO — For the second time in less than two weeks, San Diego Harbor Police officers aboard a patrol boat were hit by a green laser pointer, capable of causing eye injuries or blindness.

The most recent incident came at midnight May 22, when a patrol vessel was targeted several times by a green laser while on patrol about one-half mile off Ocean Beach. The two officers aboard immediately alerted shoreside police patrol units of the laser incident.

On shore, officers located a group of male subjects on the beach below the cliffs at Ladera Park. Four men were apprehended in the incident, and one man was found to be in possession of a laser pointer, police said.

According to police, the 24-year-old from Chula Vista admitted to pointing the laser at the boat. He was cited in the incident, and the laser was confiscated.

A similar incident occurred at 8:30 p.m. May 4, when Harbor Police officers Robert Twardy and Jennifer MacMaster were hit by a laser while patrolling near the Shelter Island Fishing Pier on San Diego Bay.

The laser, which Twardy said he believed was aimed from nearly 1 mile away in a Point Loma neighborhood, temporarily blinded both officers. The pair was taken to the University of California, San Diego Medical Center for treatment.

Port of San Diego spokesman John Gilmore said that both officers have returned to duty, and it doesn’t appear that either officer suffered long-term damage.

Harbor Police do not suspect that the two cases are related, and the investigation of the May 4 incident is ongoing.

The Harbor Police has asked the public for information on the location or identity of the individual responsible for the May 4 incident and is asking those with information or tips to call (619) 686-8000.