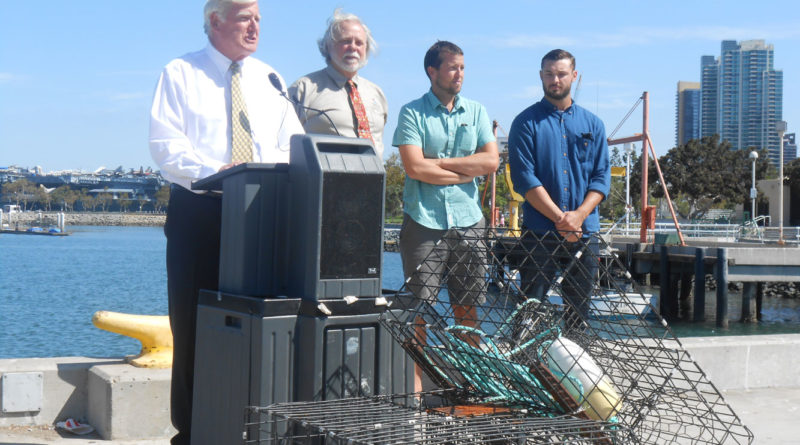 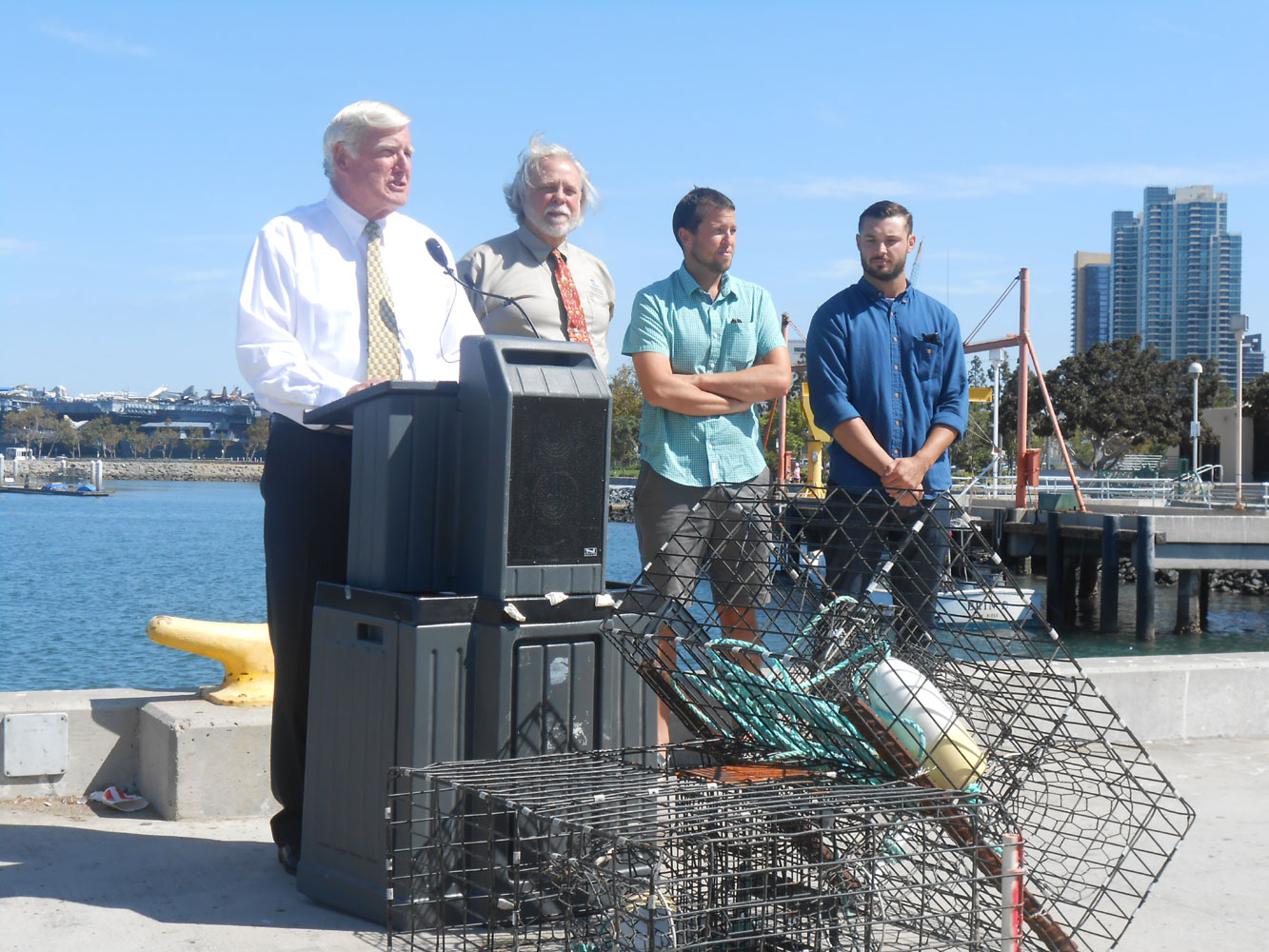 SAN DIEGO — Persistency among local fisherman, coupled with the support of San Diego’s county supervisor, has paid off as a new outdoor fish market is set to open near Seaport Village Aug. 2.

The venue, which will be operated by Tuna Harbor Dockside Market, will have three vendors selling seafood from 8 a.m. to 1 p.m., every Saturday. Zack Roach Jr., the group’s treasurer, said the marketplace will offer a wide-variety of seasonal fish, including yellowtail, tuna, mahi and lobster.

He added that sea urchin and live crabs will be staple selections, as well as year-round rockfish.

“Now people have the option to purchase fresher fish than the supermarket,” Roach said. “They’re getting it from a local source, not coming up from Mexico or imported from Fiji. Because it’s coming directly from the fisherman, the prices will be lower than your typical retail market.”

After selling fish directly on their boats for some time, fisherman sought a landside operation. Subsequent to unsuccessful attempts in obtaining proper land permits, County Supervisor Greg Cox, a member of the California Coastal Commission, made it a priority to assist the fisherman in finding a home.

“Commercial fishing is as synonymous with San Diego as beach towels and fighter jets, and equally important to the culture and quality of life we enjoy,” Cox said in a letter to the Board of Supervisors. “Generations of families have made a decent living fishing and made San Diego at one point the Tuna Capital of the country…with this effort, the county is supporting access to healthy eating options that contribute to the local economy and provide a unique experience for residents visiting the waterfront.”

Cox’s spokesman, Luis Monteagudo Jr., said once the group of fisherman formed an LLC, they quickly ran into red tape.

“Basically, our county’s Department of Environmental Health, which regulates restaurants and dining establishments that sell food, didn’t have any kind of permit for what they were looking for,” Monteagudo said. “The other problem was the land they wanted to use for the market was on the pier, which is on the port tidelands, operated by the Port of San Diego. We, the county of San Diego, did not have authority to tell them that they could open up.”

When Cox read of the group’s trials and tribulations in a local publication, his staff contacted the Department of Environmental Health and the Port of San Diego to form a resolution.

“The temporary solution was that the Department of Environmental Health was able to give them a permit for a year,” Monteagudo said. “It sort of treats them like a street fair.”

Staff was also able to convince the port of the venue’s merit, and gave them a one-year permit on July 11.

“Seattle has its Pike Place Market and obviously that’s world famous,” Monteagudo said. “We’re not going to be that. But if we can start to slowly build up to some level of that that would be great. It’s a way to create jobs and help feed local industry.”

The group can renew its permit following the duration of the year. On July 29, Cox will meet with the county’s Board of Supervisors to introduce a proposal to make the market more permanent.