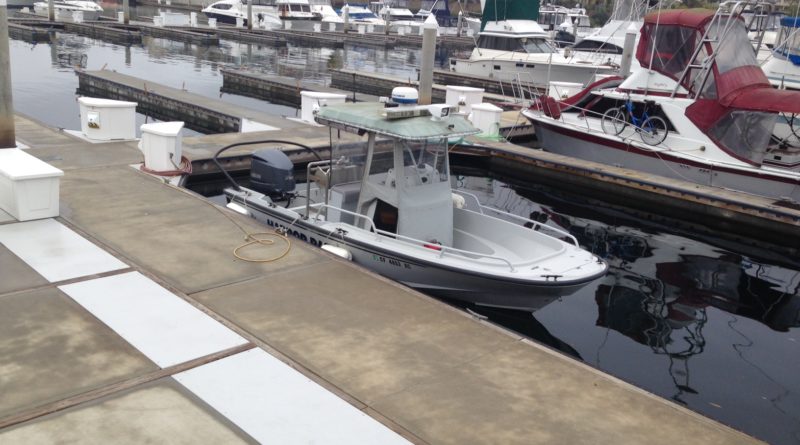 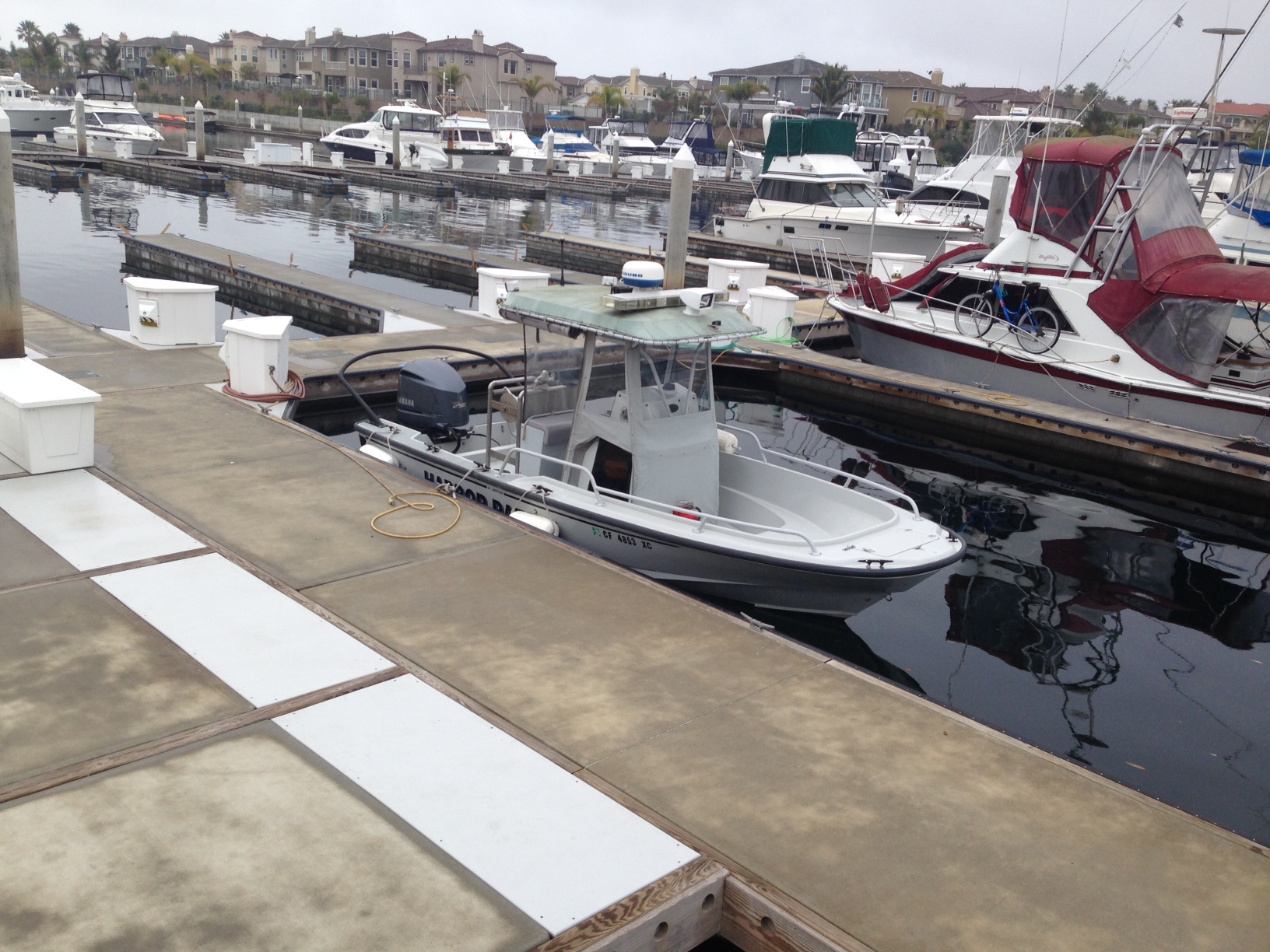 OXNARD — Seabridge Homeowners Association (HOA) members are leading a crusade to lower their Community Facilities District 4 (CFD4) Harbor Patrol budget, which is currently disproportionate to the rest of Channel Island’s Harbor, according to a representative with the HOA.

Annually, Seabridge homeowners pay around half-a-million dollars per year, said Lyn Krieger, Channel Islands Harbor director. “The fees haven’t gone up much; they go up and down depending on the year.

“We charge zero overhead, she added. “ It’s just the personal equipment and the boats. There is nothing new; this has been in place before any homes had been purchased.”

This year the estimated budget was $543,000, but harbor patrol has dispersed over $677,000, said Scott Bernstein, vice president of the Seabridge HOA. The CFD4 budget pays for four harbor patrol officers, a patrol station, two docks and two patrol boats, one trailer, one motor vehicle, harbor maintenance and a five year vehicle replacement contract.

“Take Marina del Rey, which is the smallest harbor in the world; it has one officer per 433 slips,” Bernstein said. “We need to reevaluate alternative funding sources for harbor patrol. We don’t need all that we’re paying for.”

One suggestion, he said, could be to reduce the off season staffing levels, which would also benefit the harbor by reducing vessel inventory.

The current CDF4 contract, which was agreed upon by the County of Ventura, Seabridge Developer D.R. Horton, and the City of Oxnard, budgeted 24 hour a day patrol coverage, 365 days per year.

“It’s required that there be the capability to respond anytime in a public waterway,” Krieger said. “There’s no way for us to respond in the harbor to an emergency [at Seabridge] in a timely manner, it’s about a mile away.”

The city decided that the reason for [Seabridge community] to pay what they do for harbor patrol is because it would be more expensive to have rescue departments like fire and police stations, Krieger explained.

“Harbor Patrol is all about boating safety, but they’re not law enforcement,” Bernstein said. “If they saw a robber breaking into a house, they could do nothing.”

The Memorandum of Understanding that detailed the cost of living and fees required to live in the Seabridge community was originally drafted based on the expectation of 400 slips, nearly double the actual existing slips, only a little more than half of which are in use.

“Apparently back when the contract was made, they thought there’d be much more boating traffic,” Bernstein said. “Most of the boats that come through here, in and out, are harbor patrol. It’s just not realistic – it wasn’t a realistic projection then and it’s not a realistic reality; we pay a disproportionate percentage of the budget while others pay zero.”

The Seabridge HOA has requested a meeting with the mayor, who responded to Bernstein that he would try to schedule one between themselves and the county, within the next two weeks. The HOA is also currently interviewing various attorneys for the purpose of retaining legal counsel to address the city, county and the harbor.