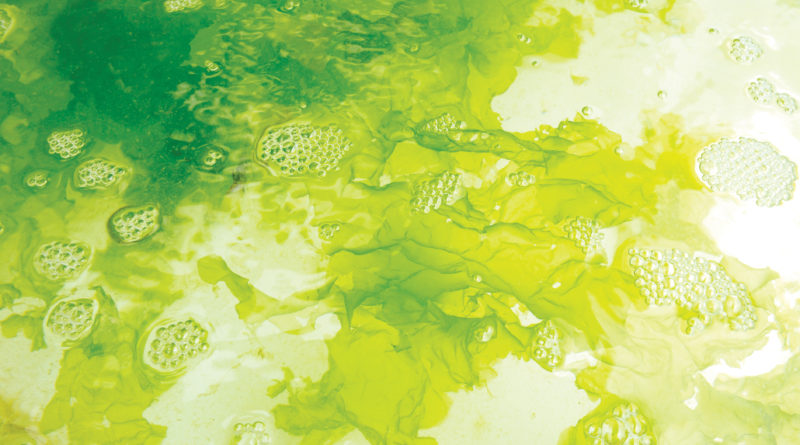 The district’s Board of Port Commissioners approved Sunken Seaweed’s pilot program for the Port of San Diego. The pilot program will determine whether a seaweed farm can be sustain in San Diego Bay.

Board of Port Commissioners continues its “Blue Economy” initiative with ecological pilot program.

SAN DIEGO — A company seeking to demonstrate the potential of seaweed aquaculture as a source of environmental sustainability and fish farming will receive $137,000 from the Port of San Diego as part of a pilot project under the district’s “Blue Economy” program.

Funding for the pilot program was part of the port district’s “Blue Economy” incubator, now in its third round of proposals.

“The pilot farm will contribute valuable baseline information to inform future potential of seaweed aquaculture in California,” port district staff continued, adding the global commercial seaweed market was worth $10 billion in 2015 and should reach $22 billion in value by 2024.

Developing the domestic production and uses of seaweed would include human and animal food production, biofuels, carbon sequestration and mitigation banking.

Sunken Seaweed could propose new projects to the port district if its one-year pilot program is successful.

San Diego’s port district awarded Sunken Seaweed its one-year pilot program as part of a “Blue Economy” initiative, which has been in place since 2015.

Port district staff has received and reviewed more than 80 proposals as part of its Blue Economy program.