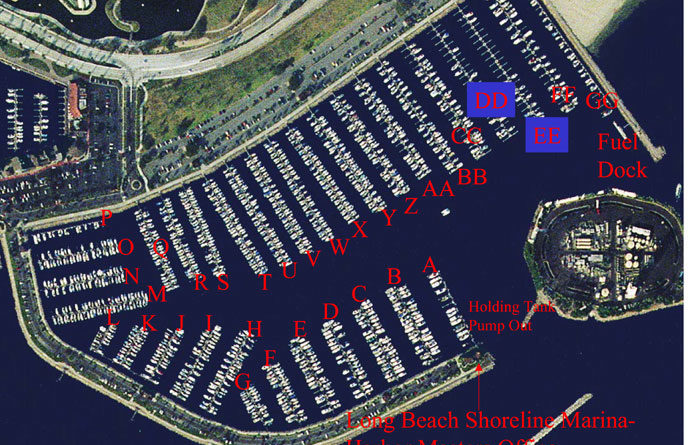 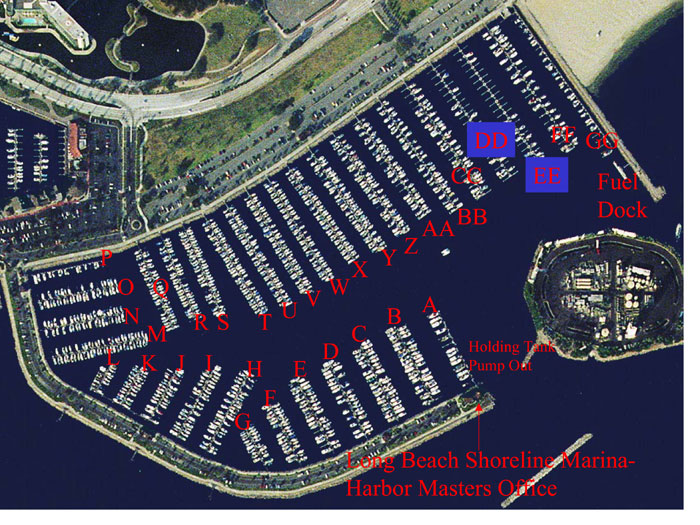 LONG BEACH — Shoreline Marina boaters should be on the lookout for suspicious activity around their docks, as police say a recent rash of thefts has taken place in the 1,764-slip Long Beach marina.

The suspects have been targeting outboard engines, often removing them from vessels that do not have locks attaching the engine to the boat.

The Long Beach Police Marine Patrol has been working on the case. However, officers stated that, in many cases, boaters are contacting police several days after the theft, making fingerprint and DNA searching more difficult.

“About six months ago, this was occurring in Alamitos Bay, and through some aggressive and diligent work by our Marine Patrol and police department, that ring was exposed and broken,” said Long Beach marinas and beaches manager Mark Sandoval. And, “Our police units are on this new outbreak.

“When you are in the marina, please be cognizant of the ‘neighborhood’ and remember that we appreciate you reporting anything you deem to be askew,” Sandoval advised boaters.

Boaters are being asked to use locks to secure their outboard engines. Call the Long Beach Police 24-hour number — (562) 435-6711 — to report any suspicious activity, and call 911 if there is an emergency or a crime is in progress.