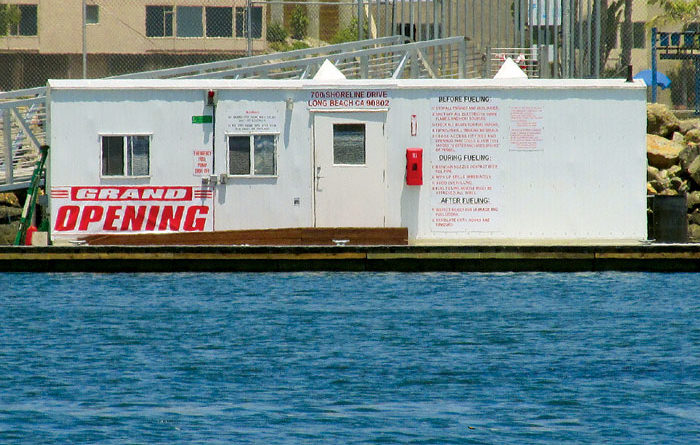 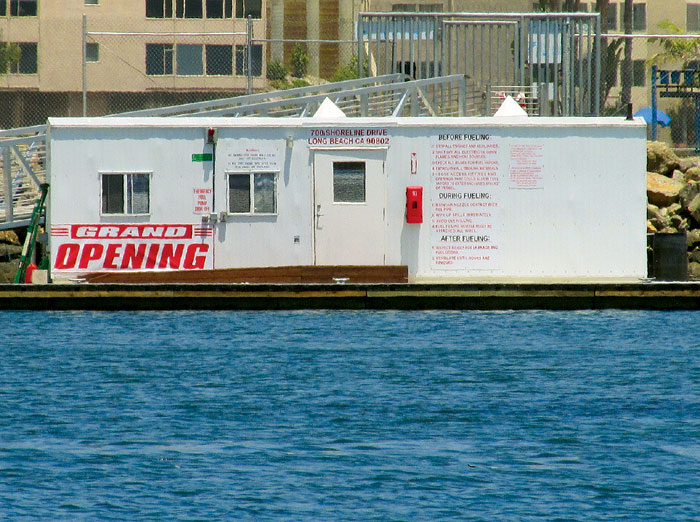 The fuel dock reopened Friday, May 24, just in time for Memorial Day weekend and the busy boating season.

The Shoreline Marina fuel dock had been shut down since 2008, when updated state regulations for fuel dispensaries required double-walled barriers for fuel storage tanks and reinforced piping. The old underground fuel tanks and pipelines were removed from the parking lot and jetty in 2010.

The project has been funded by the city’s Marina Fund. Approximately $2.2 million from the Marine Fund Reserve has been put toward the fuel dock upgrades.

“Folks are moving in as we speak,” said Sandoval, who confirmed that tenants began occupying the concrete slips on May 15.

The first phase of the project, which included the rebuild of Basin 4, had a $25 million price tag. The California Department of Boating and Waterways provided an $18.3 million loan toward the project.

Phase 2 of the project will cover work on Basin 1 and is expected to cost $19.3 million. A California Department of Boating and Waterways loan will pay $12.1 million of the project’s cost.