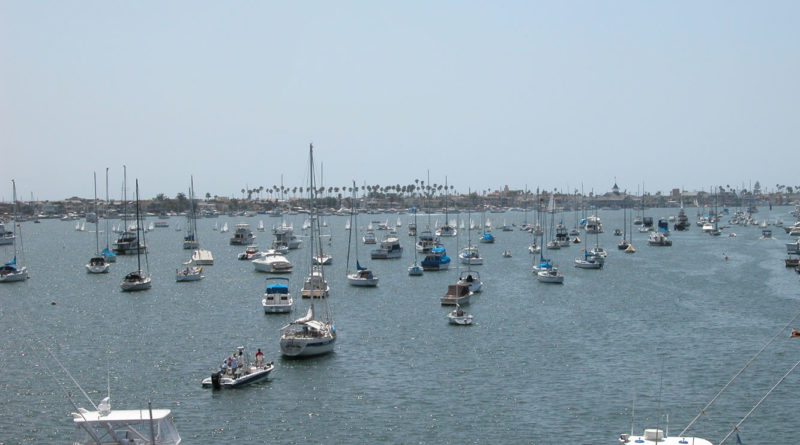 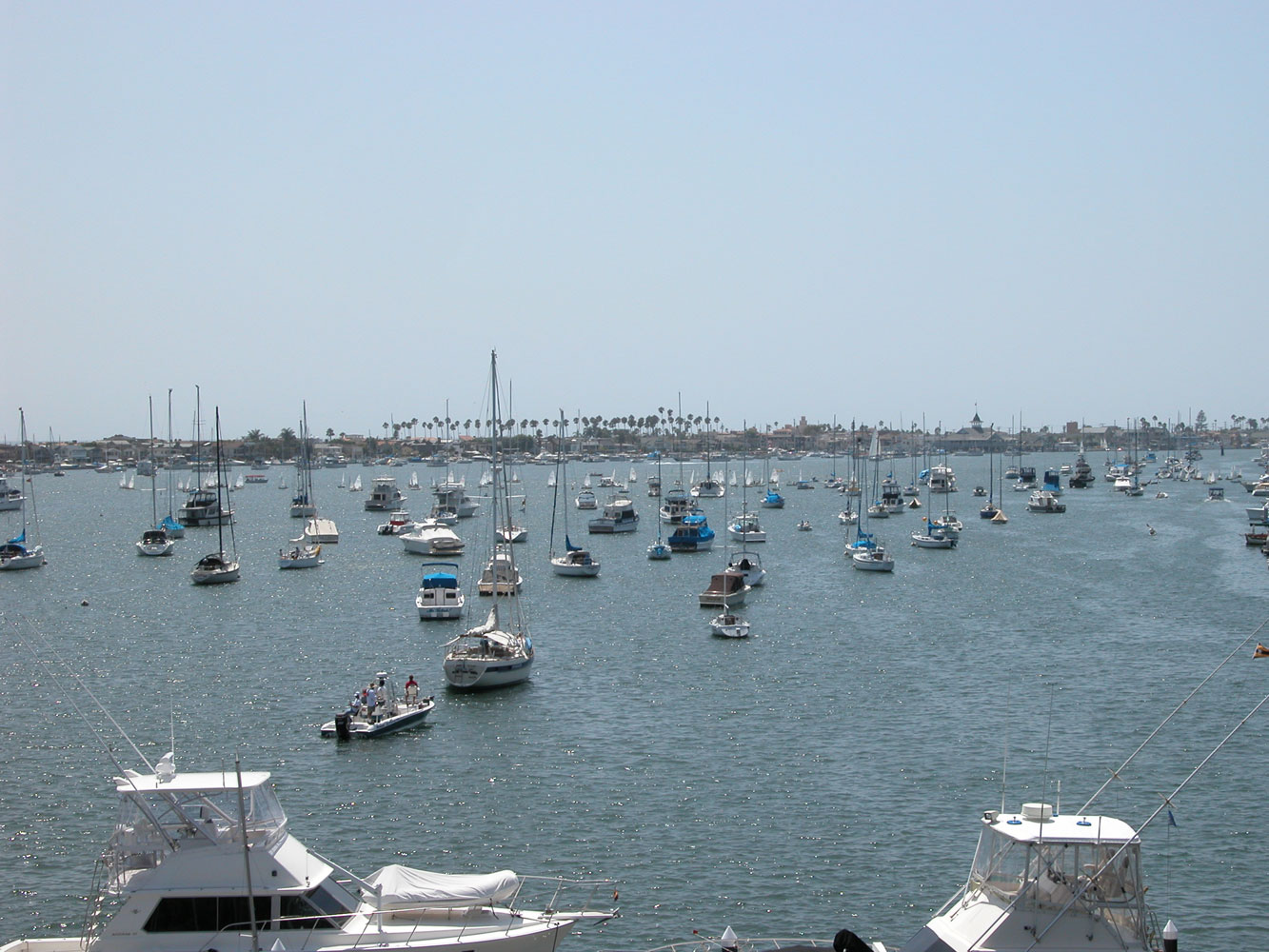 NEWPORT BEACH – Lido Isle residents and other bayfront homeowners attended the second meeting of the Water Propelled Vessels Ad Hoc Committee, Aug. 20, in an effort to voice their concerns of safety and noise caused by the unique activity.

The committee, chaired by Harbor Commissioner Joe Stapleton along with Harbor Commissioners William Kenney and Duncan McIntosh, was formed in July after the City Council implemented a six-month ban on issuing new Marine Activities Permits to jetpack businesses looking to operate in Newport Harbor.

“The cost of equipment is getting more affordable and I certainly can envision a time when some private owners have 20 to 30 of these flying around the harbor,” Stapleton said. “I think we are trying to get ahead before it becomes an issue.”

Many comments and questions were directed to Jetpack America owner Dean O’Malley, who currently operates the only jetpack and hovercraft type business in the harbor. His permit expires in 2015.

“We want to make it work,” O’Malley said. “We are in business to be in business but we also want to be part of the community and showcase Newport Beach.”

Noise and safety were the main issues of concern raised by residents at the meeting.

So far, O’Malley has taken measures to try and dampen the sound by lining the inside of the pod with noise dampening foam, replacing jetpack nozzles and operating around the bay rather than staying in one permanent location.

“We will continue to do additional tests to figure out what will work and what might not be as effective,” he said. “We are working to try and move in the right direction.”

He proposed permanently operating between 15th and 17th streets, which is part of the Marina Park project. Although there are not any homes on the site, there will be offices, boat slips and an open park.

Some residents say the location is still too close to harbor side homes.

George Farah, a resident on the bayfront, emphasized how noise from the operations constantly drills on his nerves, leading to feeling stressed and fed up with the company operating just a few blocks away from his house.

“I question why do you have to be anywhere?” he asked. “It’s now a physical stress that is beyond our control and ideally we don’t want it here.”

Jetpacks offer riders a chance to be propelled off the water’s surface after being suited in a shoulder harness that resembles a jetpack. Users learn how to steer the device, which sends riders skyward using a water-pumping hose.

O’Malley has operated in several places in the bay in an effort to “spread the noise” rather than contain it to one neighborhood.

Unfortunately, there doesn’t appear to be a place in the harbor where a company or resident won’t be affected by the sound.

“If you want to minimize the noise to neighbors and businesses then they will have to be at different locations and there are not that many locations where they can operate,” said Judy Cole, a resident on the bayfront.

Harbor Commissioners explained they will discuss whether to allow or not allow more operators in the harbor at the next meeting.

“I don’t believe the harbor is large enough to allow a large number of operations,” Kenney said.

The company is allowed to operate in non-federal channels, between 18th Street and the mooring field, the turning basin by Lido Island, the anchorage and off the Rhine Channel.

Fly Jet Sports President and CEO Gus Caicedo was also present at the meeting as he is attempting to be permitted to run his operation on the harbor. He currently operates off the beach in the open ocean.

As residents and commissioners discussed that there does not appear to be a “best spot” for the company to operate, Harbor Commissioner Stapleton questioned whether a tour model can be put into place.

“There are some benefits and drawbacks but if that’s where we end up then we can definitely make it work,” O’Malley said.

At the next meeting scheduled for Sept. 3, the committee will discuss prohibiting private users; if the city should allow more commercial operators to operate in the harbor along with how many and rules, and discuss potential locations.

“Every single one of these issues gets bigger if you allow one more or two more of these operations,” Cole said. “It seems like the higher question is whether or not it’s an activity that should be allowed and can there be enough guidelines so that it can operate and coexist with the rest of the users in the harbor and operate safely?”