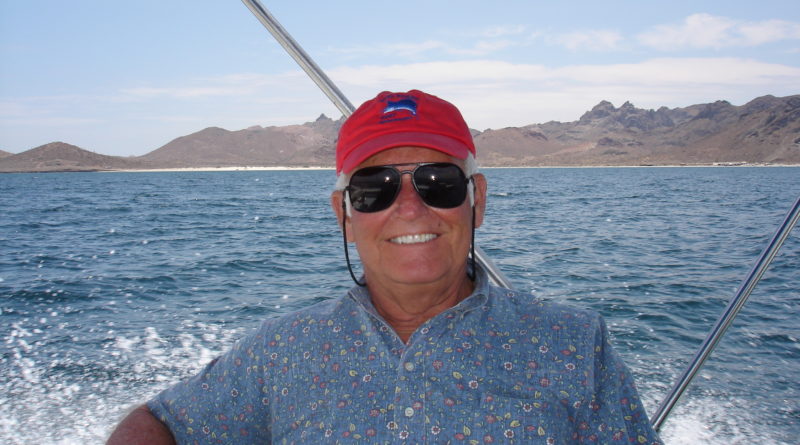 Wood grew up on the water, sailing Sabots, Skimmers and Lido 14s starting at the age of five. He remained active in the sailboat racing community through his teen years. The Harry Wood Lido Regatta, in which the family is still actively involved, is named for his father, a famous racing sailor and lifeguard.

After a few years as a Long Beach Lifeguard, Wood joined the army and was awarded the Purple Heart in Vietnam. In the early 1960s, he started his boat selling career with Columbia Yachts and Duncan McIntosh, and Islanders & MacGregors with Eddie Arnold. Wood also worked at H&S Yachts for 18 years with his wife Sheila. Wood and his family have cruised all over the world and especially love their fishing trips to Baja, according to a released statement. Wood said in a released statement he is excited to join the South Coast Yachts team. He can be reached via email at Barryw@scyachts.com or by phone at 949-500-0853.