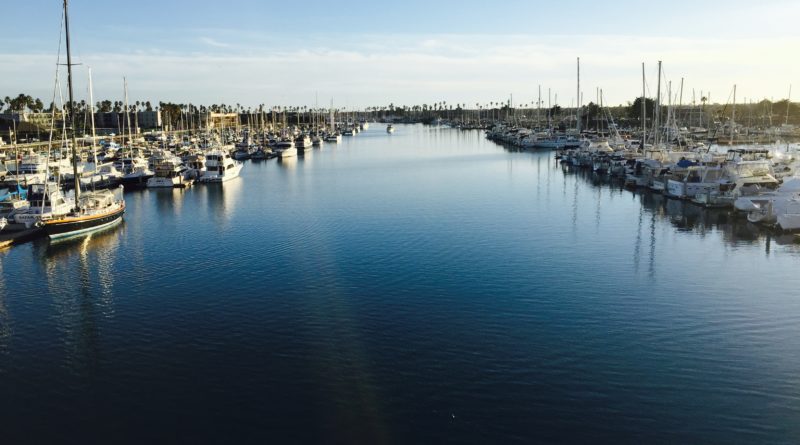 The charters were allowed to resume its operations as of May 29, according to a statement released by Ventura County’s Harbor Department.

Both sportfishing businesses must enact the following measures when going out to sea:

Levin’s directive also applies to Ventura Harbor, which is home to Endeavor, Island Spirit, Pacific Dawn and Pacifica, among other boats.

Channels Islands Harbor is under the jurisdiction of Ventura County; Ventura Harbor, meanwhile, is managed by Ventura Port District.

Sandoval said the re-opening of sportfishing charters at Channel Islands Harbor would be good for anglers and businesses alike.

“Sportfishing is an integral business component at the Harbor as it draws thousands of visitors to the Harbor every month who support other local businesses,” Sandoval said in a released statement. “With the reopening of our sportfishing operations, we anticipate anglers will be quick to book trips and enjoy a day out on the water.”

Deep sea fishing charters were halted during the Covid-19 pandemic; private fishing trips, however, were still occurring across the Southern and Central California region.