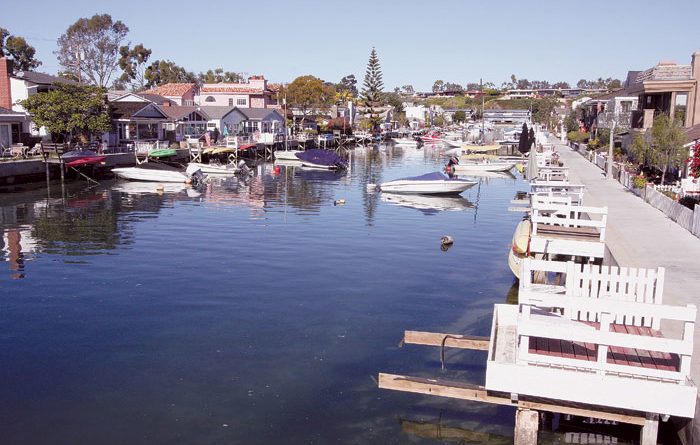 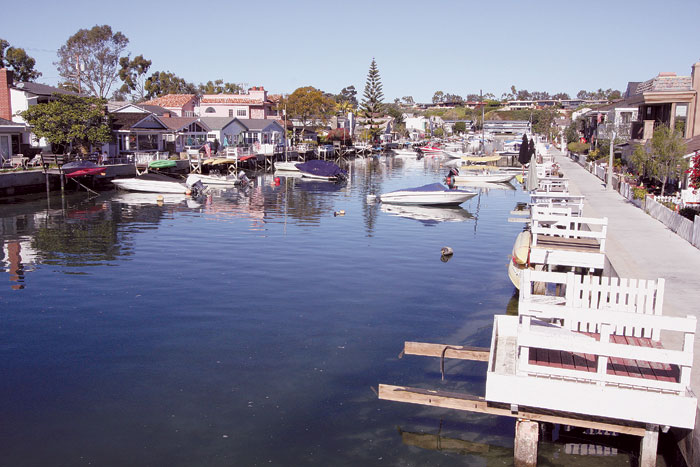 NEWPORT BEACH — The State Lands Commission has agreed to hold off voting on the Newport Beach City Council’s request to create a Harbor Fund dedicated to pay for capital improvements in the harbor, after two elected officials submitted a request to postpone the decision.

State Sen. Mimi Walters (R-Irvine) and Assemblyman Allan Mansoor (R-Costa Mesta) asked Lt. Gov. Gavin Newsom to delay the city’s call for the creation of the Harbor Fund, in order to have time to review how the money will be used and residents’ concerns about the plan.

The commission agreed to delay a vote on the matter at its April 26 meeting. It is now scheduled for the commission’s June 21 meeting, said Sheri Pemberton, a spokeswoman for the State Lands Commission.

The letter from elected officials was drafted at the request of the Newport Beach Dock Owners Association, a group of citizens and business owners who were behind the Stop the Dock Tax campaign. It has filed a lawsuit against the city of Newport Beach, alleging violations of California’s Brown Act, which mandates open meetings.

In their April 5 letter, Assemblyman Mansoor and Sen. Walters requested that commissioners not make a decision on the creation of a Harbor Fund until the litigation filed by the Dock Owners Association has been settled. They also expressed some residents’ concerns that the city’s tidelands are being mismanaged.

“We are reviewing reports that the city’s management of the existing Newport Harbor Tidelands Fund may warrant review by the Joint Legislative Audit Committee,” the letter stated. Concerns have been raised alleging that some funds designated for tidelands are being used for other purposes.

In the letter, Sen. Walters and Assemblyman Mansoor stated that if the evaluation of the Tidelands Fund results in “serious questions,” they would like to address with the State Lands Commission prior to requesting a review by the Joint Legislative Audit Committee.

On May 1, the Dock Owners Association provided both elected officials with a white paper to review, said Bob McCaffrey, chairman of the association.

“Their audits have been incomplete, in our opinion,” he added. “We have offered to share the cost of an audit, and they refused.”

McCaffrey said an audit is required to show how the money is being used. “One of our main concerns is these tidelands (funds) are not transparent,” he said.

He said, for instance, there is information that money from beach parking meters is sent to the General Fund but should actually go toward the Tidelands Fund.

Newport Beach City Council members asked city staff members to seek consent of the State Lands Commission to create a Newport Harbor Capital Fund earlier this year. According to city staff reports, the Harbor Fund would capture the incremental increases from the recent tidelands fee adjustments (including newly increased private dock permit fees) and finance capital improvements and maintenance activities within the harbor. The fund would pay for specific capital improvements in the harbor, such as dredging, seawall repair and other harbor projects.

Mayor Keith Curry stated the creation of the fund was “a very important step in keeping faith with the community,” after having raised local dock permit fees. Establishment of the Harbor Fund demonstrates the city’s commitment to use these funds for capital projects specific to the betterment of the harbor, he said.

In December, private dock permit fees were changed from the former annual $100 residential pier fee to a 52.5 cents per square foot charge, leading to a new annual charge for a majority of piers in the $300 to $700 range. Owners of larger residential piers now pay as much as $3,000 per year.

The Harbor Fund issue will be heard by the State Lands Commission at a June 21 meeting in Sacramento.