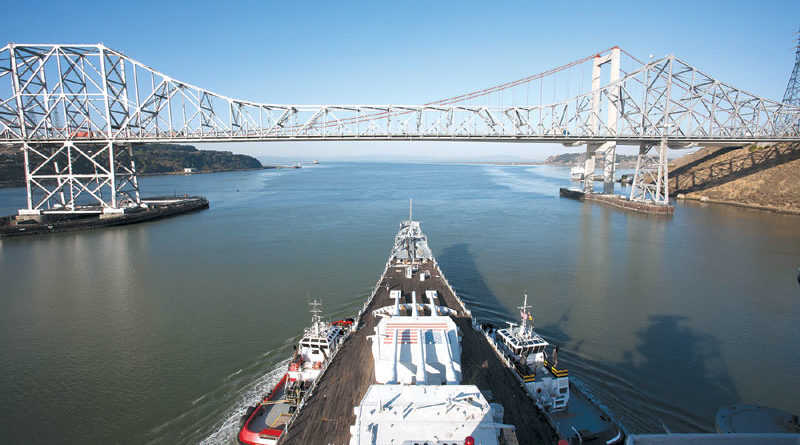 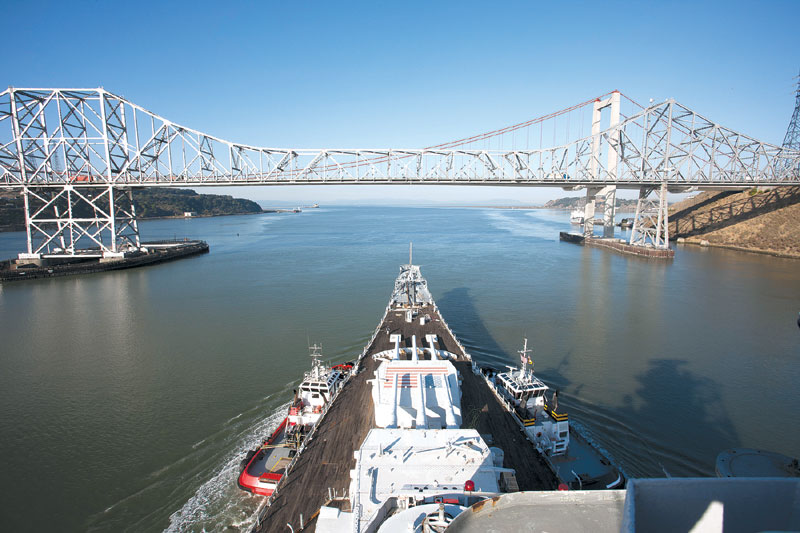 LOS ANGELES — Pacific Battleship Center, the organization responsible for bringing the retired battleship USS Iowa to the Port of Los Angeles, received $3 million from the state of Iowa to help transform the vessel into an interactive museum.

The contribution was granted by legislation and will go to fund many initiatives, including the painting of the ship’s exterior at the Port of Richmond.

“We are fortunate to have a great deal of support on this important mission and are tremendously grateful for the commitment from Iowa Gov. Terry Branstad, the Iowa State Legislature and the people of Iowa,” said Robert Kent, president of Pacific Battleship Center. “With the help of others, including our fast-growing cadre of individual contributors, we will meet our goal to open USS Iowa as the most interactive and educational museum of its kind in Los Angeles this summer.”

In recognition of Iowa’s contribution, all current citizens of the state of Iowa holding valid government-issued identification will be allowed to tour the ship at no charge.

The painting of USS Iowa has already begun, with Alameda-based Bay Ship and Yacht Co. starting the work March 12.