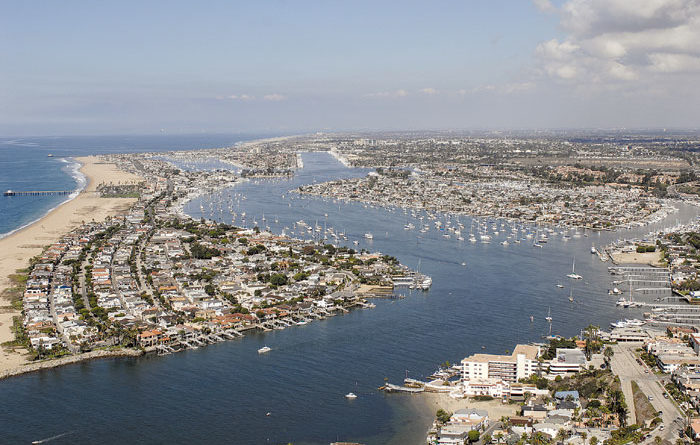 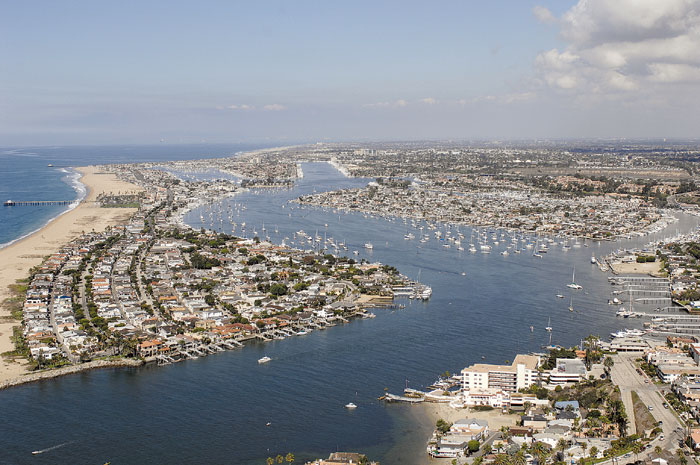 NEWPORT BEACH — When boaters are deciding what nearby harbor to visit on day cruises, there is a list of amenities that they check off in their head to narrow those choices. A Newport Beach Harbor Commission subcommittee intends to present recommendations to the Newport Beach City Council on ways to put Newport Harbor at the top of visiting boaters’ lists.

Pier and dock placement near highly sought amenities — such as restaurants, bars, marine hardware stores and other shoreside services — is one of the recommendations the subcommittee intends to present to the council.

“We have to optimize the attractiveness of public piers that are near bars, restaurants and entertainment,” said Newport Beach Harbor Commission member Paul Blank.

Determining how the city can make harbor piers and docks more welcoming to visiting boaters has been a longtime objective for the seven-member commission. Earlier this year, the two-person subcommittee, composed of Newport Beach Harbor Commission members Blank and David Girling, set out to determine just how to do that.

The subcommittee came away with several recommendations that will be presented to the Harbor Commission in June. It came up with these recommendations after using the harbor’s 12 piers and docks, and talking to boaters, those familiar with the harbor and commercial organizations, as well as boaters in other harbors who opt to visit other harbors and bypass Newport Beach.             Their research identified five categories of amenities that boaters most desire when they come ashore. Listed in order of priority, they are:

* Restaurants, bars and entertainment, including theaters;

* Provisions and supplies, including groceries and marine hardware;

* Access to alternative recreation, such as hiking, biking, kayaking and standup paddleboarding;

* Access to public restrooms and other public facilities, including libraries.

“Those piers are public assets, and I think it is important to optimize those public assets so that the public can make use of them,” Blank said. “It is an obligation on the part of the city to make them useful and support the local businesses.”

In order to make the piers more attractive and more accessible to harbor area businesses, subcommittee members will recommend that the city perform weekly cleaning and maintenance at all existing public piers. In addition, it should reconstruct or reconfigure docks to better protect pilings from boats, add a function equivalent to a city “park ranger” to enforce rules and implement an “adopt-a-dock” program, in which businesses, community organizations and individuals could partner with the city to ensure that various public docks are well maintained. The subcommittee also recommends adding or improving public restrooms, fresh water hookups and marine recycling facilities.

While several of the public piers are ideally located near these facilities — such as the pier at the Fun Zone, Fernando and 15th Street piers, the Corral Street pier, the Rhine Wharf dock and the pier at 19th Street — additional piers should be added, according to the subcommittee.

“There really is not a great pier situated for accessing provisions and supplies, other than the one at Rhine Wharf,” Blank said. “It is a drive away from West Marine.”

The city council has not approved funds for improving public pier use. For this reason, the subcommittee has offered two categories of suggestions: the ones previously described, and a second set that consists of building more piers and docks in the harbor.

Additional piers are recommended to be constructed at Lido Marina Village, Balboa Marina, Lower Castaways, the northwest base of the Lido Isle Bridge, and the east end of the Balboa Bay Resort property, with pedestrian access to Coast Highway.

“It would be great if we can get them all,” Blank said. “We want to do everything that we can to drive visitors to our local businesses.”

A presentation on these recommendations is planned for the June Harbor Commission meeting.

In other news, boaters using the free pumpout stations located throughout the harbor will notice several of the outdated stations have been replaced with new ones.

Several of the city-owned public-accessible stations had been replaced within the last eight years, but some were very old and past their useful life span, explained Harbor Resources supervisor Shannon Levin.

They are being paid for by a grant from the California Department of Boating and Waterways, on a 75 percent match.

Additionally, June marks the time for the annual Balboa Beach sand replenishment project. Beaches on Pearl, Turquoise, Coral, Ruby in the North Bayfront, Crystal Park and Balboa avenues will be part of the project.

The city conducts the job each year to replenish the beaches with sand, countering the effects of currents and tides.

The amount of dredged sand used varies, depending on the needs at each site. A maximum of 1,000 cubic yards of sand can be removed per location. Dredging takes place in the morning during low tide.