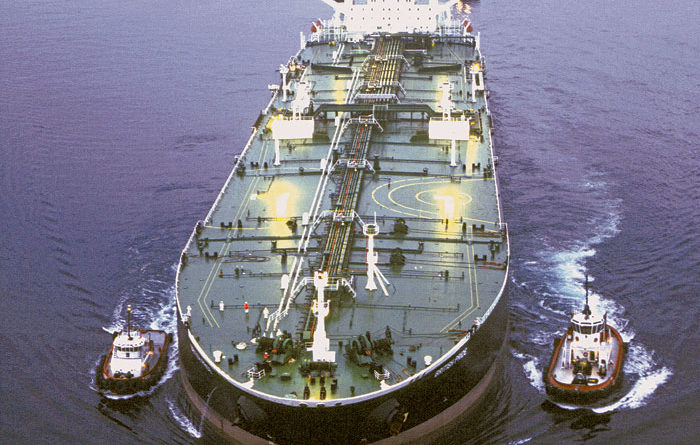 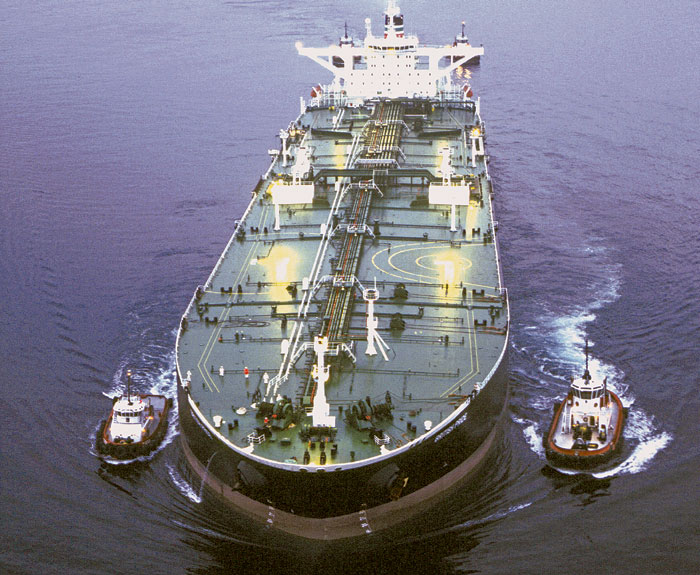 According to the port, the ship was the deepest-draft vessel to ever berth at a California port. The arrival also marked the port’s commitment to accommodate the world’s largest ships.

A recently completed $40 million dredging project enabled the supertanker and sister ship British Progress to berth at the port.

“That’s a whole new level of service, and another sign that the Port of Long Beach is a destination port for the biggest ships in the world fleet,” said Tom Jacobsen, president of Jacobsen Pilot Service Inc., in a prepared statement. “Deploying a single larger vessel to move cargo instead of using several smaller ships is the future of this industry.”

Recreational vessels transiting the area need not worry about how the supertanker may impede their travels, according to the port.

Larger vessels will be piloted in by Jacobsen Pilot Service and safely berthed at an assigned berth. Vessels at berth are out of the navigable waterways, so there is no impact to other vessel traffic, said Al Moro, chief harbor engineer for the port.

All in-water port construction projects are coordinated with Jacobsen Pilot Service, which manages the navigation of vessels in the port.

The project allowed the supertanker British Pride to pull into the port’s Berth T121 Dec. 5, 2012. The vessel carried 1.79 million barrels of crude oil and came in with a draft of 65 feet. Fully loaded, British Pride has a draft of nearly 74 feet.

“The dredging project dates back to the 1990s,” Moro said. “Over time, we consolidated smaller projects, upgraded port-wide infrastructure plans and incorporated the greenest practices. We are ensuring the Port of Long Beach is a world-class seaport that offers the best value long-term to our tenants and customers.”

The deepening project that dredged the main channel to -76 feet was completed in September 2011.

According to the port, the more cargo tankers can deliver at berth means less need for lightering: transferring cargo to smaller ships offshore before docking. Less lightering means less pollution from ship traffic and fewer chances of a spill.