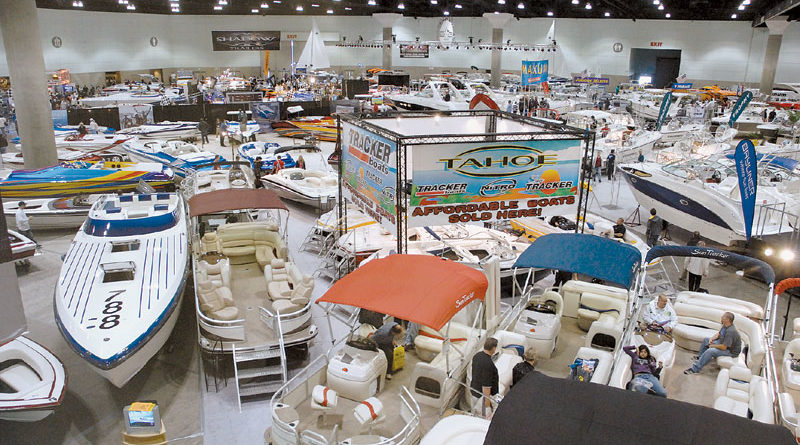 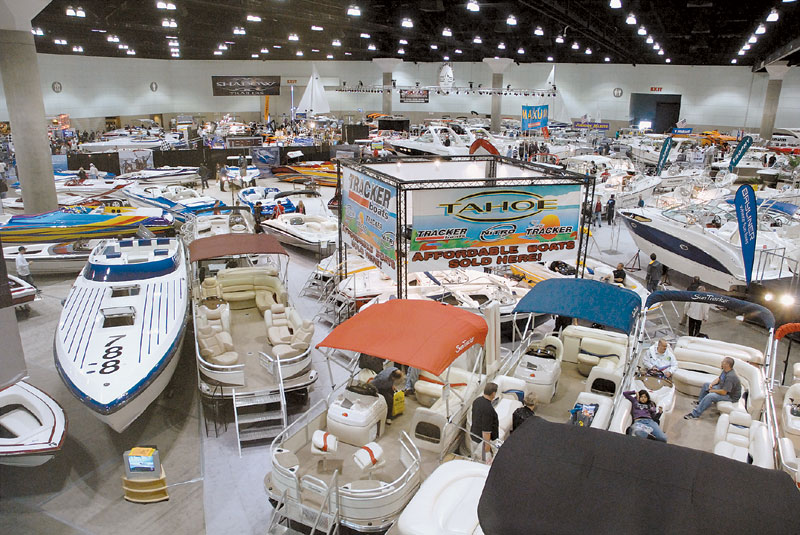 ORANGE — The Southern California Marine Association (SCMA), a regional recreational marine trade association and boat show producer in existence since 1956, will soon become a part of the National Marine Manufacturers Association. The organization’s general membership voted approval of the merger at its May 31 meeting.

The move comes following months of discussions between the two organizations, and it will result in SCMA ceasing as a corporation, leaving its five California-based consumer boat shows in the hands of Chicago-based NMMA.

SCMA’s Board of Directors met for the last time June 5 to tally the membership’s vote. A total of 93 percent of members voiced approval for the merger.

J.R. Means, an SCMA board member and a Southern California yacht broker, said that the merger idea was originally brought to the board in January by SCMA director Dave Geoffrey. Discussions followed with NMMA president Tom Dammrich and other representatives after SCMA’s Los Angeles Boat Show, and the final decision was left to SCMA members.

“The membership believes that with the strength of NMMA, they will have a stronger organization — with more consumers coming to boat shows, more strength at boat shows and more money spent on growing boating in general,” Means said.

According to Means, SCMA’s five regional boat shows and lobbying efforts will now be in the hands of NMMA, and a West Coast advisory council is expected to be set up to advise the national group on local concerns and issues. SCMA’s current 15-member board of directors could be utilized in the new role, but a final decision has not yet been made.

“We’ve been assured that many stakeholders will have the opportunity to direct and sway the direction of where the money goes that NMMA puts back into the market here,” said Means, whose term on the board was set to end June 30.

The hope is that by merging SCMA into a national organization, the group’s local boat shows and regional lobbying efforts will be boosted by the additional power and presence of NMMA, including additional event producing expertise, more resources for local government lobbying and participation in nationwide boater promotions.

The future of SCMA’s five boat shows still remains in question, as the group will work on deciding which shows are viable. Marinafest in Marina del Rey, Orange County Boat Festival in Newport Beach, the San Diego Yacht and Boat Show on Harbor Island and the Los Angeles Boat Show will all continue as planned this year, Means said.

“The flagship, or crown jewel, is still the Los Angeles show,” Means said. “The NMMA is interested in making that back into the huge production that drew 40,000 to 50,000 people a year. That’s what they’re going to spend a lot of effort and energy on: creating a ‘Miami-esque’ show in Los Angeles again.”

NMMA president Tom Dammrich was not available for comment at press time.