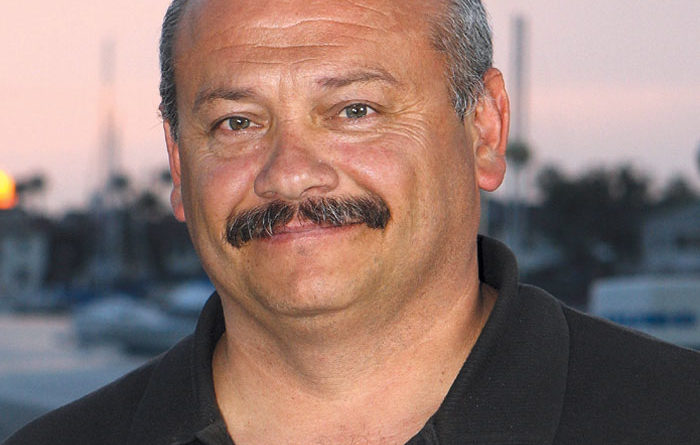 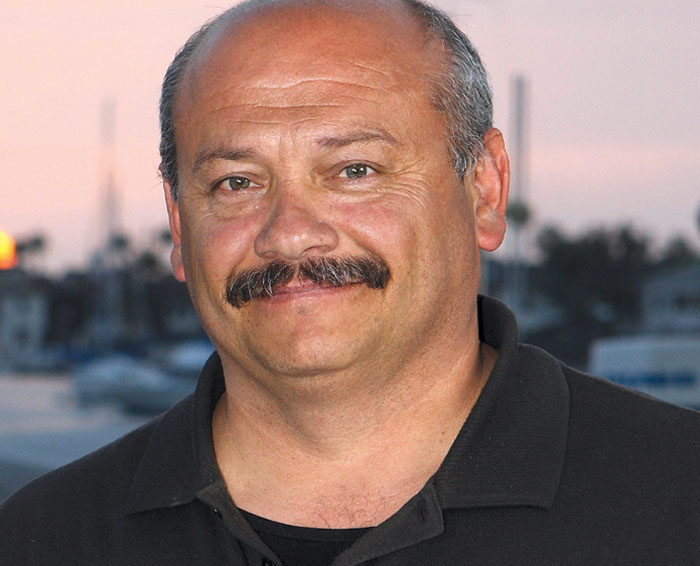 NEWPORT BEACH — If you own a boat in Newport Beach, you’ve probably come to know Deputy Carlos Contreras, since he has served as the go-to person for anything related to moorings since 1995.

The La Mirada native began his career with the Orange County Sheriff’s Department when he was 23 and worked his way through various positions and units. During his service with the department, he served in the jails, on patrol and in the then-unincorporated area of El Toro. He later transferred to regional narcotics, where he worked for five years before joining the Harbor Patrol.

In his role as mooring deputy and boat accident investigator, Deputy Contreras came to understand the ins and outs of the county’s three harbors. He served as the liaison between the city of Newport Beach and the Harbor Patrol, and he worked with city staff on harbor-related issues, worked closely with local boaters and mooring holders, and ultimately became the “answer man” for mooring-related questions.

However, on March 7, the Riverside resident retired after 18 years with the department.

The Log: What do you plan to do with all your free time?

Contreras: “I don’t really have free time, since I am still tending to three-and-a-half acres of land, where I have pigs and chickens. It’s not like having a day off. I also have a boat to tend to, and six kids, with a few grandchildren on the way.”

What made you apply for the mooring deputy/boat accident investigator position?

“I’ve always been interested in moorings, because I am a boater and a mooring holder. In 1997, I bought a powerboat on a mooring and that was probably one of the biggest things that I bought when I was in Newport.

“One of the reasons why I wanted to be in the Orange County Sheriff’s Department was because they had a Harbor Patrol division. I was always drawn to boating and the boating lifestyle. I used to boat out of Long Beach on my sailboat.

“I first became interested in moorings when a fellow boater described that holding a mooring is like having your own little island, which is really nice. So, I became curious about how it worked, and I began to ask questions.

“The position allowed me to patrol the mooring fields and help boaters at the same time. I learned a lot about moorings and how they worked — the rules and the history behind them.”

Aside from moorings, what else were your duties?

“As boat accident investigator, I investigated collisions and injuries, to find who was at fault — and the degree of fault, if a murder or homicide was involved. That sort of stuff. I also voiced my opinion on water issues, such as dredging and legislation being passed for the city. I would also inform the city of the dredging being done and let the Harbor Patrol know when eelgrass surveys were being conducted.”

How was it working with myriad people, from residents to boaters and city officials?

“The dynamics in the city are really different, because you have people on the landside looking at the water, and people on the water — and you have to keep the peace between everyone.”

Do you still find time to get out on your boat?

“Before, I was always on the water. Right now is the longest time I have been away, so I plan to spend a month down there and tend to any repairs — at lease once month. During the summer, we will be burning some diesel and probably will go to Catalina a few times or spend a weekend on the boat.”

Any advice for your replacement, Deputy Sean Scoles?

Word around the harbor is you’ll be taking a temporary position with the department. Any truth to that?

“Our division allows us to have extra help deputies, and I’m applying for that. If someone gets injured or needs some time off, one of us can come in temporarily and fill that position — which is helpful, because we have knowledge of that position and the harbor. All those guys are family, so if they need a special day off, then I will absolutely fill in for them.”