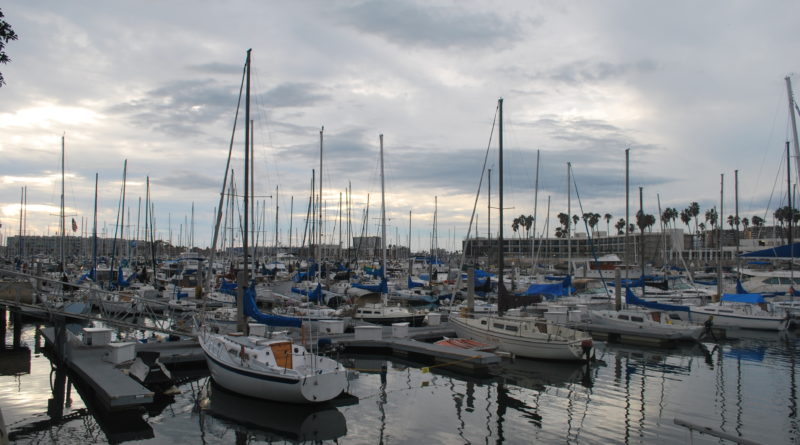 MARINA DEL REY—Los Angeles – both the city and the county – was nothing to brag about in the 1950s. Sure it had Hollywood and scenic beaches, but it was nowhere the world-class mega-metropolis it became by the turn of the century. Much of what we know about and see around Southern California didn’t exist in 1954, for example. Disneyland was not yet open and Marina del Rey’s large harbor was an idea conceived on paper.

It actually took not one but two acts of Congress to establish Marina del Rey’s place as Southern California’s largest boating destination. The first act of Congress was on May 13, 1954, when U.S. House Document 389 created an inlet and harbor between Playa del Rey and Venice. House Document 389 created entrance jetties, an entrance channel, interior channel and central basin.

The second act of Congress was Public Law 780, which was signed by Pres. Dwight D. Eisenhower in September 1954. Eisenhower’s signing of the public law allowed federal funding to pay for the creation of what we now know to be Marina del Rey. Public Law 780 converted 900 acres of Ballona Wetlands into a harbor and recreation area. The estimated cost of realizing Marina del Rey’s jetties, channels and basin was $7,738,000, according to Public Law 780.