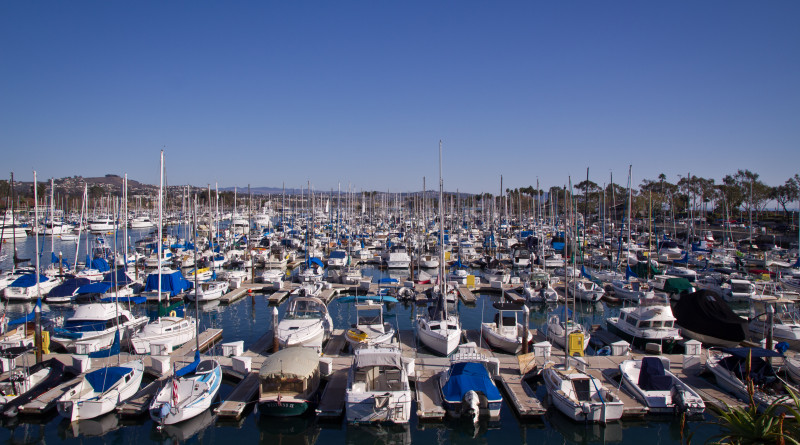 SANTA ANA — Dana Point Harbor could have a new manager soon, but not before county officials published the third of a series of audit reports analyzing the venues operations in 2015 and 2016. (A fourth audit report was released May 3; details of the final audit will be covered in the next issue of The Log.)

No recommendations or findings were identified in three of the audit report’s four objectives.

The one finding of efficiency and effectiveness: Orange County officials are reportedly addressing a recommendation made in a 2013-14 grand jury report.

County officials, according to the audit report, were specifically asked by a grand jury to conduct a “cost analysis for the efficiency of operating two marina management companies under two separate operating agreements with the county that duplicate services for boaters.”

“Our audit found that the county is in the process of addressing this recommendation,” Auditor-Controller staff stated in its audit report.

The cost analysis, according to a county response in the audit report, would be completed once O.C. Parks selects a developer to form a public-private partnership for the harbor revitalization project.

“O.C. Parks informed us they will continue to evaluate various options for operating the East Basin and West Basin marinas while reviewing the [Request for Qualifications],” Auditor-Controller staff stated in the audit report. “As such, it appears to be reasonable and cost-effective to delay conducting a cost analysis over managing the two marinas until the [public-private partnership] is formed and/or when the current contract for the East Basin approaches conclusion [in 2021].”

The audit report’s three other objectives were: ensure labor costs were properly managed; evaluate internal controls of a specific vendor payment; and, determine whether administration of the harbor’s special revenue fund was effective and efficient.

Auditor-Controller staff did not find any flags in these three areas, according to the audit report.

The third audit report also found control findings in seven areas of management of parking enforcement in the harbor and rental facilities at O.C. Sailing and Events Center.

County officials were asked to look into formalizing an agreement with the Sheriff’s Department to manage parking enforcement services, track the amount of time officers spend on patrolling the harbor area and establish greater consistency between actual and proposed expenses, among other suggestions. O.C. Parks concurred with each of the suggestions.

Dana Point Harbor’s Special Revenue Fund 108, according to the audit report, establishes accountability “for general government financial resources that are restricted by law or contractual agreement to specific purposes other than debt service or major capital projects.”

“Fund 108 is the operating fund for [Dana Point Harbor] and is a non-major special revenue fund in the County’s accounting system,” Auditor-Controller staff stated in the audit report. “All operating activities are recorded in this fund. Monies received in Fund 108 shall be expended only ‘for the promotion and accommodation of commerce, navigation, and fisheries, for the protection of the lands within boundaries of the cities and counties, and for the promotion, accommodation, establishment, improvement, operation, and maintenance of the public recreational beaches and coastline for the benefit for all the people of the State.’”

The first audit report, which found abuse of an unauthorized hotel discount program by county employees, was published in May 2016 and coincided with the departure of Brad Gross as director of an independent Dana Point Harbor department.

A second audit report was published in March of this year found significant control weaknesses of vendor operations at Dana Point Harbor. The report was released shortly after The Log inquired about possible delays in the auditing process.

Meanwhile sources indicated O.C. Parks was on the verge of hiring a new Dana Point Harbor manager, yet no announcements were made as of press time. Former harbor director Brad Gross, whose tenure overlapped with the time periods reviewed by the Auditor-Controller, was reportedly one of the candidates interviewed.