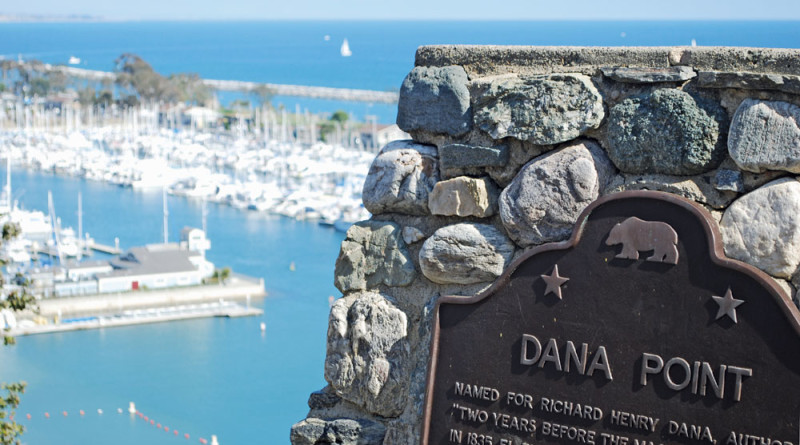 SANTA ANA — Dana Point Harbor could have a new manager soon, but not before county officials published the third of a series of audit reports analyzing the venues operations in 2015 and 2016.

No recommendations or findings were identified in three of the audit report’s four objectives.

Dana Point Harbor’s Special Revenue Fund 108, according to the audit report, establishes accountability “for general government financial resources that are restricted by law or contractual agreement to specific purposes other than debt service or major capital projects.”

“Fund 108 is the operating fund for [Dana Point Harbor] and is a non-major special revenue fund in the County’s accounting system,” Auditor-Controller staff stated in the audit report. “All operating activities are recorded in this fund. Monies received in Fund 108 shall be expended only ‘for the promotion and accommodation of commerce, navigation, and fisheries, for the protection of the lands within boundaries of the cities and counties, and for the promotion, accommodation, establishment, improvement, operation, and maintenance of the public recreational beaches and coastline for the benefit for all the people of the State.’”

Additional reporting on the latest Dana Point Harbor audit report will be published in the May 5 issue of The Log.

The first audit report, which found abuse of an unauthorized hotel discount program by county employees, was published in May 2016 and coincided with the departure of Brad Gross as director of an independent Dana Point Harbor department.

A second audit report was published in March of this year found significant control weaknesses of vendor operations at Dana Point Harbor. The report was released shortly after The Log inquired about possible delays in the auditing process.