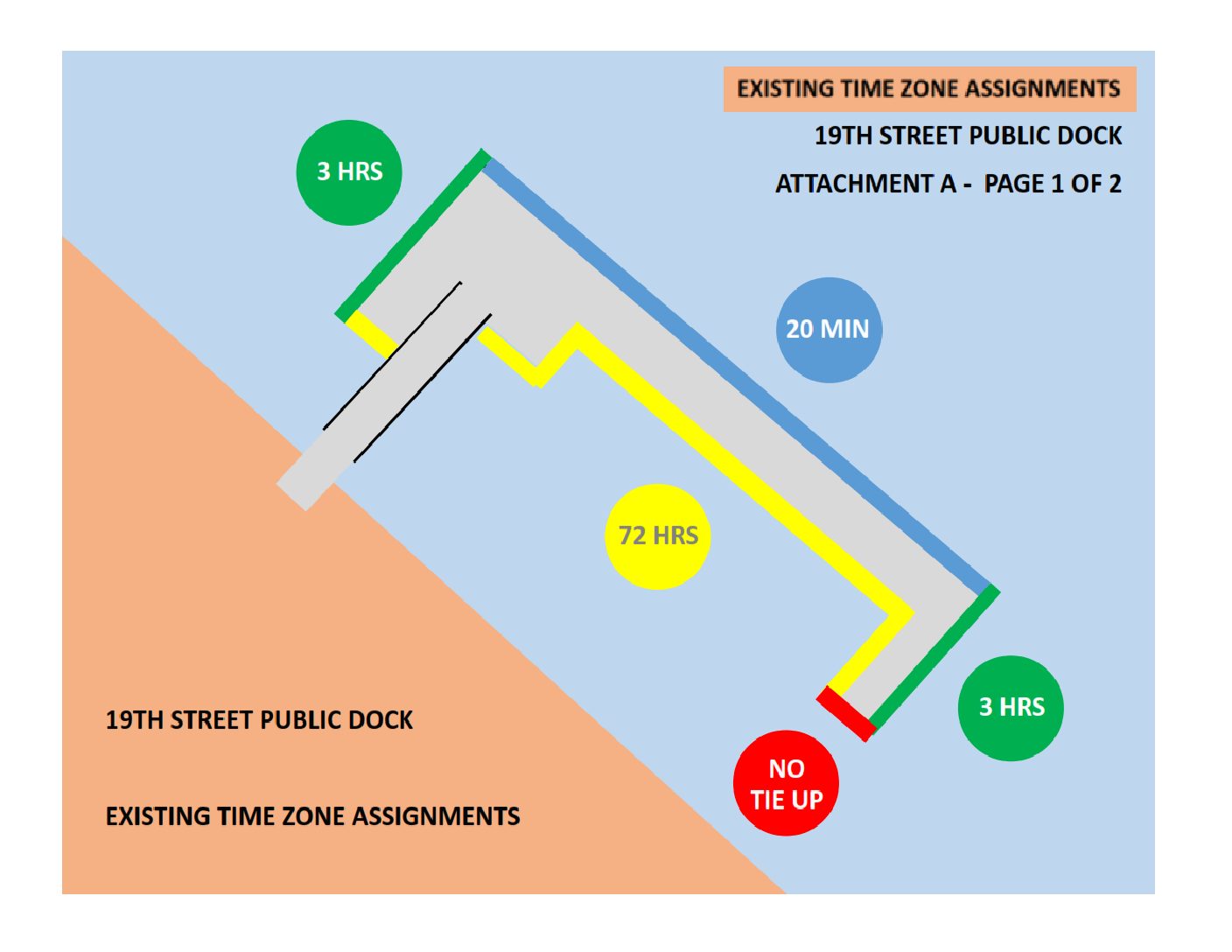 The Harbor Commission in March approved a staff recommendation to change the times on the public dock, making the longest section available for a greater length of time.

NEWPORT BEACH—Time adjustments have been approved for Newport Beach’s 19th Street Public Dock. The Harbor Department proposed the changes, which include moving the 20-minute zone to the eastern edge and making the longest section available for up to three hours.

According to a staff report, the 19th Street Public Dock is one of the most heavily trafficked short-term docking locations in the harbor. It is located near the J and H mooring fields and adjacent to a public beach, a large residential neighborhood, and various nearby commercial services and retail stores.

Three of the primary stakeholder groups that utilize this dock are live-aboard permittees, commercial and recreational mooring permittees and short-term sub-permittees, who are staying overnight aboard their vessels under the allowable conditions in Title 17 of the City’s Municipal Code.

A staff report stated Harbor Department staff learned during discussions with members of these groups, as well as feedback received at recent Harbor Visioning meetings, that the current dock time designations do not adequately address those user’s needs, which include docking a dinghy in order to go ashore for work-shifts, docking for extended appointments and docking for day-trips or recreational activities.

Harbor users reported they often find the 72-hour area fully occupied. According to the staff report, this results in the hypothetical boater who has an eight to 12 hour docking need to make use of the three hour time zone, intentionally overstaying in that designated area, resulting in a cascading effect, limiting space available for those intending to use the dock for three hours or less.

“The new arrangement is supported by findings of a study done on Public Pier use and what amenities boaters most want to access when they come ashore,” Harbor Commission Chair Paul Blank said in an email.

City policy authorizes the harbormaster to post dock markings or signs limiting the time during which a vessel may be tied up or secured to maintain such facilities in a manner that will permit the greatest public use and avoid continuous occupancy, congestion or blocking thereof.

Staff will actively monitor the modified zones assessing over time if the change results in improved utilization.