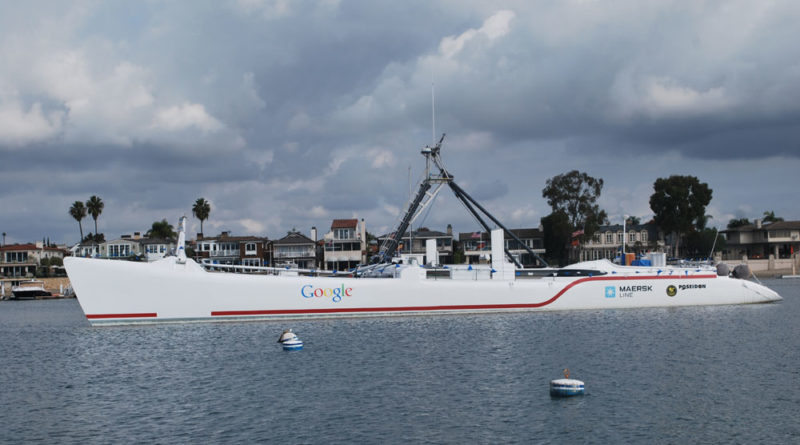 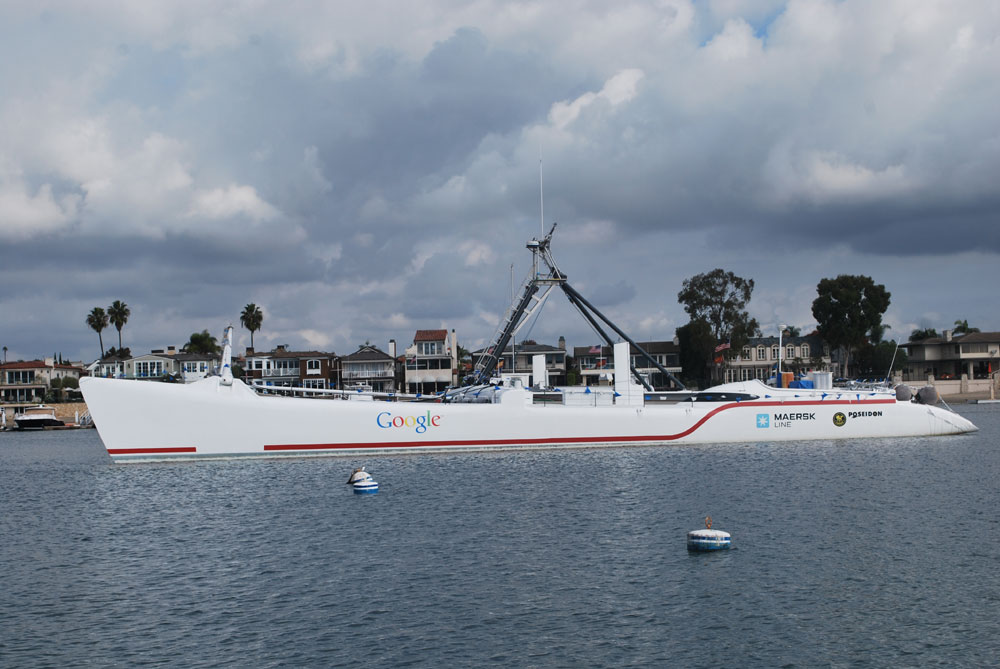 NEWPORT BEACH – It seems as if the sands of time are close to running out for the owner and operator of Cheyenne. After residing in Newport Harbor for about four years, the Newport Beach Harbor Commission requested that Chris Welsh, the catamaran’s caretaker, to report back to them with regular updates of whether Cheyenne would soon be ready to embark on a substantive mission.

In a 6-1 vote at their on Nov. 17 meeting, commissioners directed Welsh to provide updated status reports every 30 days and inform them by March 30 whether Cheyenne will be able to leave the Newport Harbor by July 31.

Measuring 125 feet in length, the catamaran originally known as PlayStation and renamed Cheyenne in 2003, became the mothership for a series of deep sea expeditions for Virgin Oceanic known as “5 Dives.”

On the expedition, a one-person submarine carried aboard Cheyenne would discover the five deepest points in the world. Welsh co-founded the aquatic venture under Richard Branson’s Virgin banner. At an annual review of the Cheyenne mooring in November 2013, Welsh requested the catamaran remain moored in the harbor as repairs were being made to the one-person submarine.

At this year’s annual review on Nov. 17, Welsh said repairs were still being made to the submarine.

While commissioners expressed their understanding of the difficulty in building a submarine for deep sea missions and the delays caused by necessary repairs, they also asked Welsh when he could deliver some tangible results.

Welsh responded he was in London just days ahead of the Harbor Commission meeting and struck a deal with BBC on a film project.

BBC reportedly met with Welsh about a potential film production on whales off the California coast. If produced, filming would take place aboardCheyenne and near Monterey.

Some commissioner believed Newport Beach could benefit from Cheyenne being involved with a BBC film production, potentially earning some free publicity as a result. The combination of potential publicity and revenues from mooring fees perhaps explains some of the commission’s patience in allowing the large catamaran to remain moored since it arrived almost four years ago.

Commissioner Bill Kinney told his colleagues Cheyenne is a significant project and helps promote Newport Harbor as a tourist attraction and destination.

Girling agreed Cheyenne could still be of value for Newport Harbor.

“The city is receiving mooring fees from Cheyenne. Other benefits include good [publicity] for the city as the home base for the dive programs and educational opportunities, especially with the BBC partnership and the anticipated filming by the BBC of the dives,” Girling said. “Most importantly, the arrangement with Cheyenne is consistent with the Harbor Commission’s goal of making Newport Harbor a welcoming destination.”

“We provided that [mooring] space for a deal. The mission is wonderful. All the intentions are great, but it’s gone on too long,” Avery said, adding that while he was “wowed” by the Cheyenne project when it first arrived in Newport Beach, it has regularly suffered from setbacks.

“It’s not brought us much of the deal points,” Avery continued. “I think it’s been a bad deal for us. We all want success but it’s not up to us to subsidize success. Something like this requires a deadline.”

Girling was a little more optimistic about Cheyenne.

“I understand that there have been setbacks and delays for the program, but there are many moving parts to this endeavor. I am hopeful that Chris’ team can stay on the proposed schedule and embark this summer,” Girling said.

While commissioners struggled to define how to substantively or objectively measure progress, Welsh believed Cheyenne will become capable of performing the mission it was designed to complete within the Harbor Commission’s timeline.

“The mission has turned out to be more difficult than expected,” Welsh said, adding despite delays the mission is still as valuable today as it was when Cheyenne arrived in Newport Harbor almost four years ago.

Harbor Resources Manager Chris Miller said Cheyenne arrived in Newport Harbor in March 2011. Welsh requested to temporarily tie the catamaran at a mooring as Cheyenne would be prepped to embark on its “5 Dives” expedition.

Girling said the Harbor Commission recommended in April 2012 to have Cheyenne start paying mooring fees. The fees amounted to about $6,000 per year and were assessed as of January 2012. Accordingly, as of January 2015, Welsh would have been on the hook for $24,000 to the city of Newport Beach.

The one-person submarine has been the reason Cheyenne has not yet pursued any expeditions. A major element of the submarine is a transparent dome constructed of solid quartz. The dome would allow the submarine’s occupant 360-degree viewing when submerged.

As commissioners expressed some frustration about the two years it has taken to complete the dome, Welsh assured them it was close to completion. He made a similar assertion in November 2013.

Welsh said once Cheyenne is ready, he expects to perform shallow diving activities in Newport Beach before heading west to do dive tests at 15,000 feet near Hawaii. If both phases test well, only then would Cheyenne be capable of deep diving into trenches.

If ever ready for an expedition, once place Welsh hopes to take Cheyenne is the Mariana Trench, home to the lowest point of the ocean.

Filmmaker James Cameron filmed a documentary in Mariana Trench in 2012 but the expedition was short on time.

“As I understand it, James Cameron’s dive on Deepsea Challenger was limited in scope and findings (three hours at the bottom). I think it was more to establish a record of being the first solo dive and the longest time spent at the bottom to date,” Girling said. “The Cheyenne Dives Programs has the potential to yield some incredible findings in areas of the oceans that are as of now unexplored.”