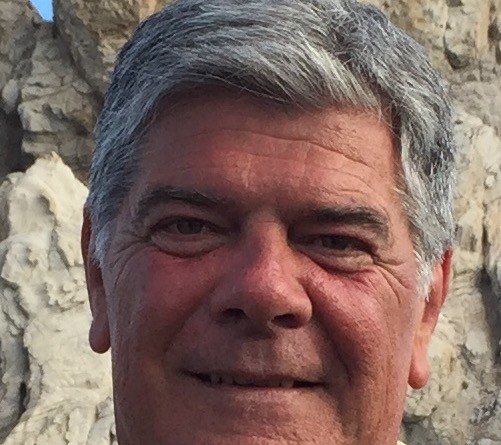 SAN DIEGO — Crow’s Nest Yachts has welcomed Tom Hada back to the team. Hada will operate out of the San Diego office on Shelter Island Drive.

Hada started his brokerage career in 1989 selling Donzi, Fountain, and Chris Craft boats. After selling a couple of Donzis the first week on the job, he started to conduct sea trials, which provided him the skills to handle boats in strong winds and currents at speeds up to 80 to 90 mph on San Francisco Bay.

By 2003, I was having custom built yachts brought from China, Taiwan, and Malaysia, and helping with interior layout design and configuration geared for the USA marketplace,” he added.

Hada became sales manager for Crow’s Nest Yachts in Alameda, Calif., in 2004. He later accepted a position in San Diego as general manager and sales manager of the yacht division for MarineMax.

“Recently I was able to reconnect with my associates at Crow’s Nest Yachts, and am happy to be working at their San Diego facility on Shelter Island,” he said. “My main focus is my client. Identifying their wants/needs, satisfying and exceeding their goals, and achieving what is best for them always — all the time — is my greatest satisfaction. As it turns out, it has become my motivation.”