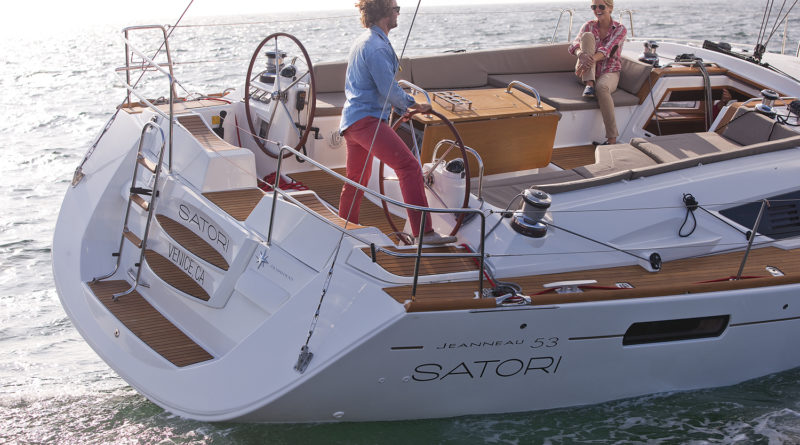 MARINA DEL REY – Before Blake Mycoskie founded the One for One concept that helped launch his company, TOMS Shoes, into a highly successful business, he was simply an adventurer looking to experience the world around him.

The desire to explore other countries and cultures was instilled in Mycoskie and his sister, Paige, at a young age. The siblings were even contestants on “The Amazing Race” in 2002, finishing in third place.

Although he didn’t win the competition, participating in the reality show benefitted Mycoskie in other ways. “The Amazing Race” allowed the explorer to travel to Argentina, a county he returned to in 2006 where he met volunteers who were part of an organization that provided shoes to children in need.

“I went on a volunteer ‘shoe drive’, where used shoes were being collected from wealthy families and given to children in the surrounding villages,” he recalled. “My goal became to create a for-profit business, not a charity, that would give these kids a commitment of shoes on an ongoing basis.”

By the time his plane touched ground in Los Angeles, Mycoskie’s plan was carefully being put together. Mycoskie’s experience in creating and operating a business reaches back to his time at Southern Methodist University where he embarked on his first entrepreneurial venture: EZ Laundry.

“It was a laundry delivery service for college students at the university, where there was no laundry on campus,” he said. “Before selling it, I employed 40 people and garnered almost $1 million in sales. This was the beginning of many entrepreneurial ventures before TOMS.”

Since 2006, TOMS’ One for One business model has supplied more than 10 million pairs of shoes to children in poverty stricken countries. One year after founding TOMS Shoes, Mycoskie, who grew up with ski boats on the lake in Arlington, Texas, ultimately decided to make the leap into boat ownership. He purchased a boat and moved aboard in 2007.

“I wanted to live on the water and have the freedom to change my address at any time,” he said.

The liveaboard enjoyed his new life on the water, embracing the quiet, stillness and calm that the water brings. In 2010, Mycoskie purchased and moved aboard his 53 foot Jenneau, Satori, where he spent much time brainstorming new business ventures. In 2011, he launched TOMS Eyewear and based it on the One for One business model. To date, TOMS has helped to restore sight to more than 200,000 individuals around the world. Earlier this year, TOMS  Roasting Company was founded with a mission to seek to provide clean water to developing communities with the purchase of premium coffee.

Although no longer a liveabaord –Myscoski moved back to dry land in 2012 —his time as a liveaboard helped him learn some invaluable lessons.

“While I was living aboard, I learned that you do not need much to be happy, and that the best sounds in life are the wind, waves and quietness,” he said. “I also found that living in small spaces is good for big creative thinking.”

To date, Mycoskie has cruised to Greece and local destinations.

In his down time, Mycoskie enjoys traveling and being out on the water.

“These days, my schedule is so full that I find myself flying more than relaxing on a boat- but I definitely like to get on the water whenever possible,” he said.

Mycoskie admits that he hasn’t sailed far but he hopes to change that, soon.

“I want to sail from L.A .to Hawaii with my dad in the next couple of years – we are just figuring out the best time to go,” he said.

In the meantime, Mycoskie takes time to cruise to Catalina and to compete in Wednesday night races on Amor Fati.

“There are many reasons why I love sailing – I’m able to use nature to move across the water. I love that I’m constantly learning. I love to compete in the races, but also to just simply relax and cruise at sunset,” he said. “I love putting away all technology and just having a good old-fashioned conversation with friends and loved ones. I love how beautiful the lines of a hull and teak of the deck are. I also love that I can change my address at any time.”