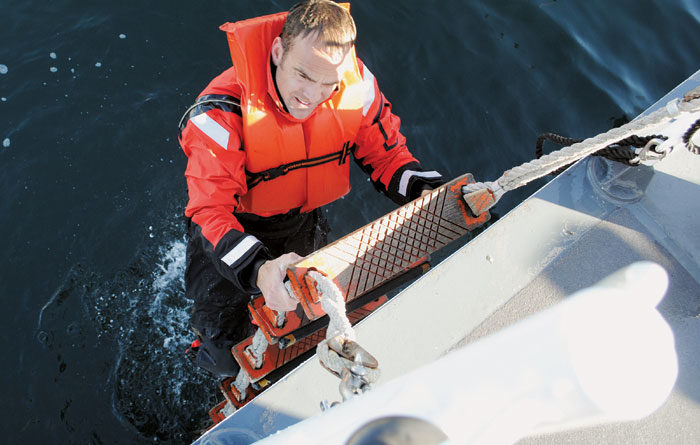 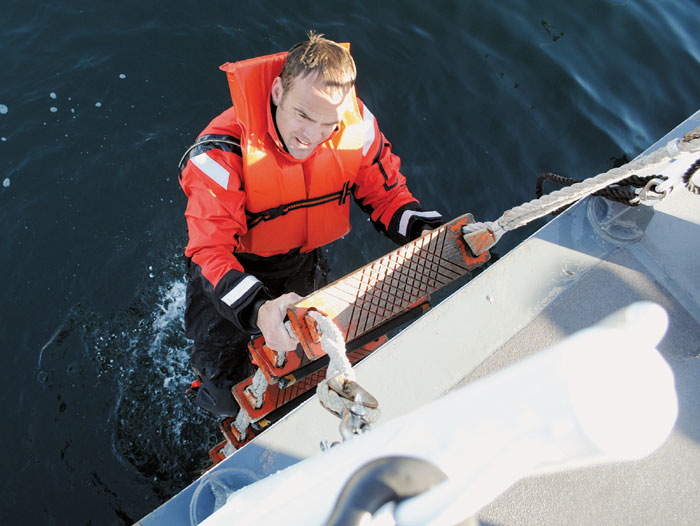 LOS ANGELES (AP) — Federal prosecutors say two men have pleaded not guilty in the death of a U.S. Coast Guard petty officer who fell overboard from a boat the men rammed with their own wooden panga off the California coast.

U.S. attorney spokesman Thom Mrozek said the two Mexican nationals entered their pleas Dec. 21 to charges they killed a federal officer while he was on duty.

Jose Meija Leyva and Manuel Beltran Higuera were in a boat running without lights near the Channel Islands Dec. 2 when their vessel rammed the rigid inflatable boat carrying 34-year-old Chief Petty Officer Terrell Horne III and another officer.

After being knocked overboard, the 14-year Coast Guard veteran was reportedly struck in the head by a propeller and died.

Horne is survived by his wife and two sons.