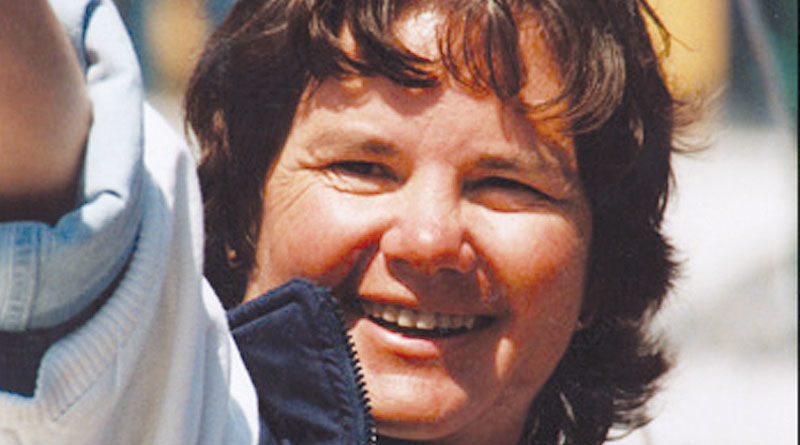 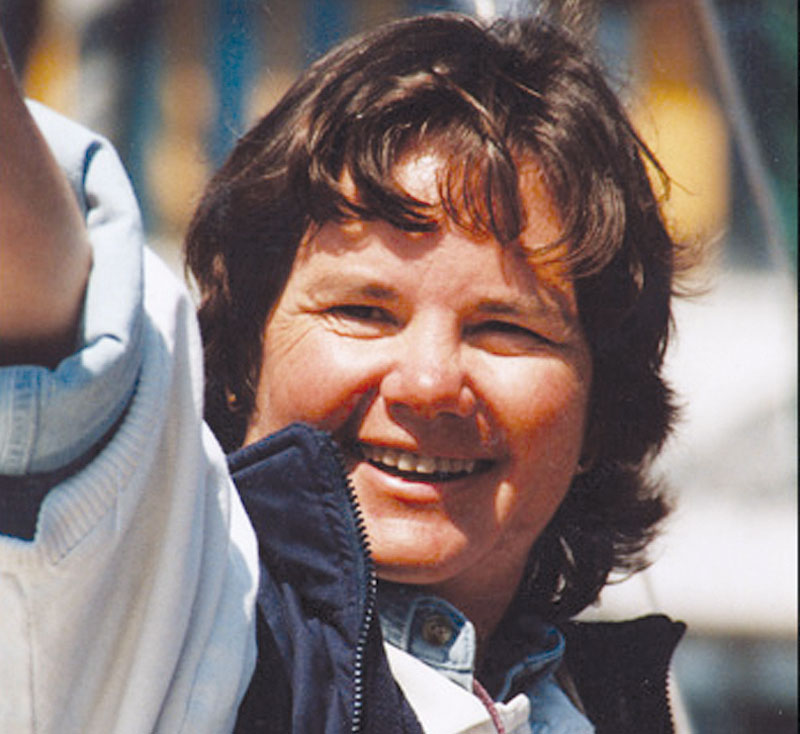 Erley has led two voyages from Seattle around the world aboard her Orca 38 sailboat, Tethys. Her seminar is titled “One World, Twice Around,” and she will share the adventures of her all-women crews aboard Tethys, on two five-year circumnavigations.

Her accomplishments have earned her praise throughout the sailing community. George Day, publisher of Blue Water Sailing magazine, wrote, “As the skipper of an all-woman crew, Nancy fashioned a circumnavigation that should go down in the record books as one of the soundest, most seamanlike journeys in the modern cruising era. Like all competent voyages, Tethys’ circumnavigation was notable for its lack of disasters.”

In 2006, Erley was presented the Leadership in Women’s Sailing Award by BoatU.S. and the National Women’s Sailing Association. The award honors women and men who have built a record of achievement in inspiring, educating and enriching the lives of women through sailing.

The evening begins at 6:30 Jan. 10 at Santa Monica Windjammers Yacht Club, 13589 Mindanao Way in Marina del Rey, adjacent to Burton Chace Park. The event will start with a social hour, no-host cocktails and a hosted dinner, with the meeting beginning at 7:30 p.m. Erley will speak at 8 p.m.

Erley holds a 50-ton Master of Oceans and 100-ton Master Near Coastal license and is an instructor-evaluator for the International Sail and Power Association. As founder of Tethys Offshore Sailing for Women in Seattle, Erley teaches women beginning sailing to captaining skills, either on learning cruises or individually. She is also a ham radio operator, as well as an advanced scuba diver and a professional yacht delivery captain.

Non-WSA members are welcome to attend at no charge, for up to two meetings. WSA of Santa Monica Bay is a nonprofit organization that promotes women in the sport of sailing.

Membership is open to both men and women; no previous sailing experience is necessary. For more information, visit wsasmb.org.