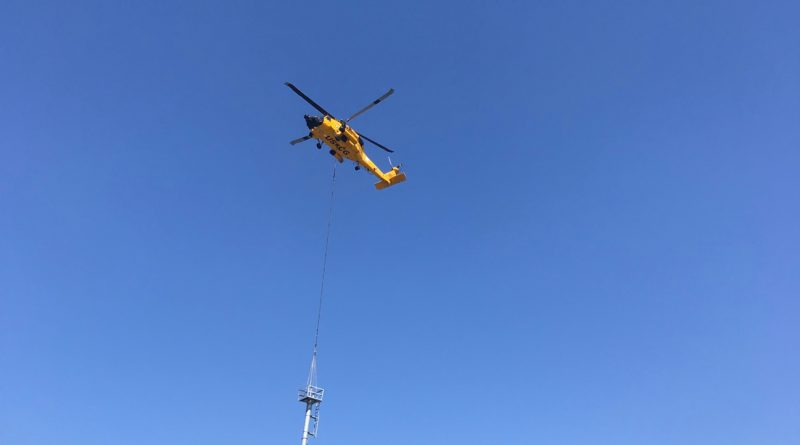 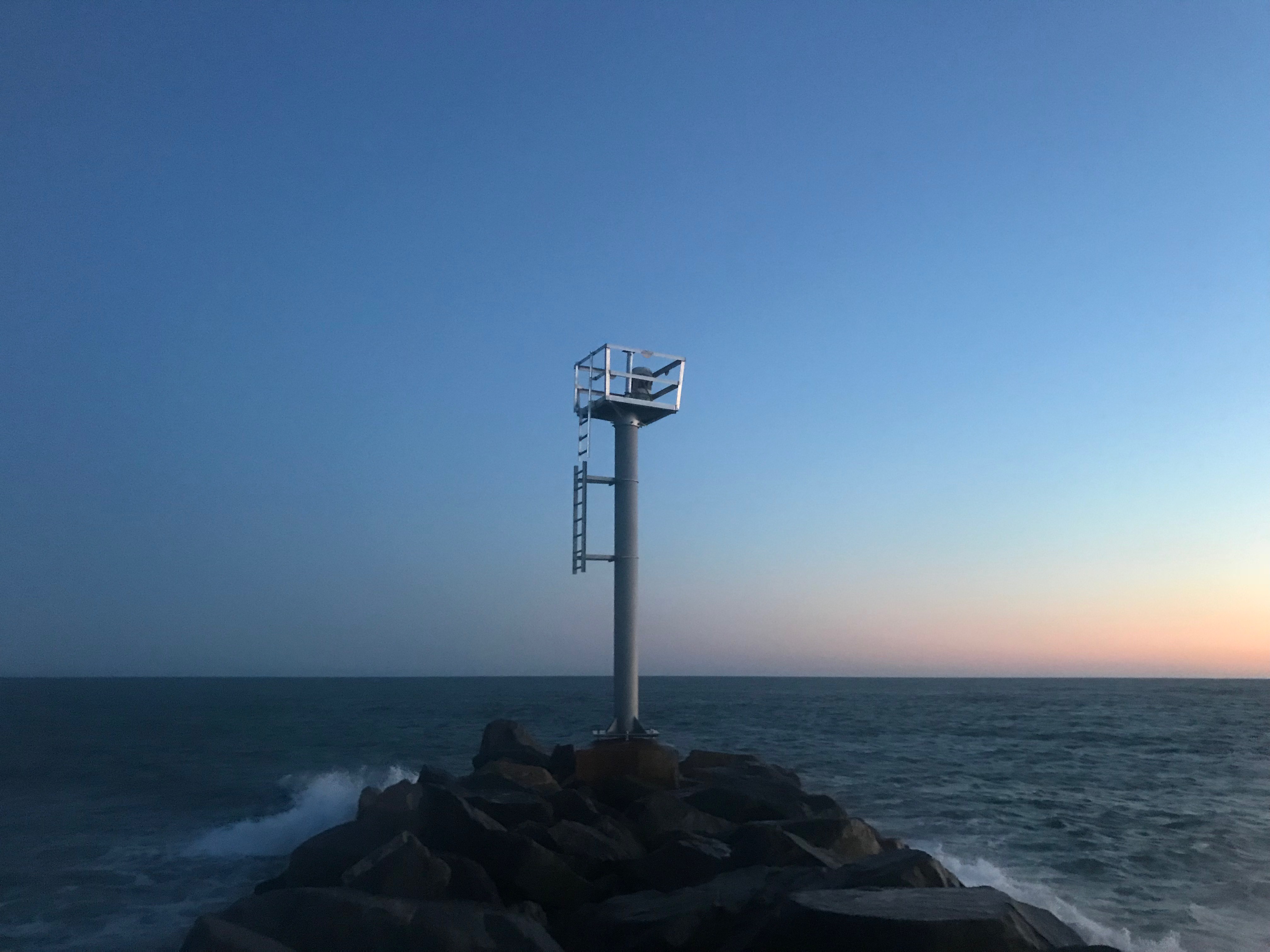 OCEANSIDE—A navigational aid, also called aid to navigation or ATON, in Oceanside Harbor recently received a much needed update by the United States Coast Guard. The work, which was completed from April 9-12, saw the Coast Guard fly in tools, equipment and materials to replace the navigational aid via helicopter.

Originally the Coast Guard had planned to use Camp Pendleton for operations, but the request was denied. Instead, the equipment was flown to parking lot 12 at Harbor Beach. It was an impressive sight to watch the materials air-carried into the parking lot, according to staff at Oceanside Harbor. 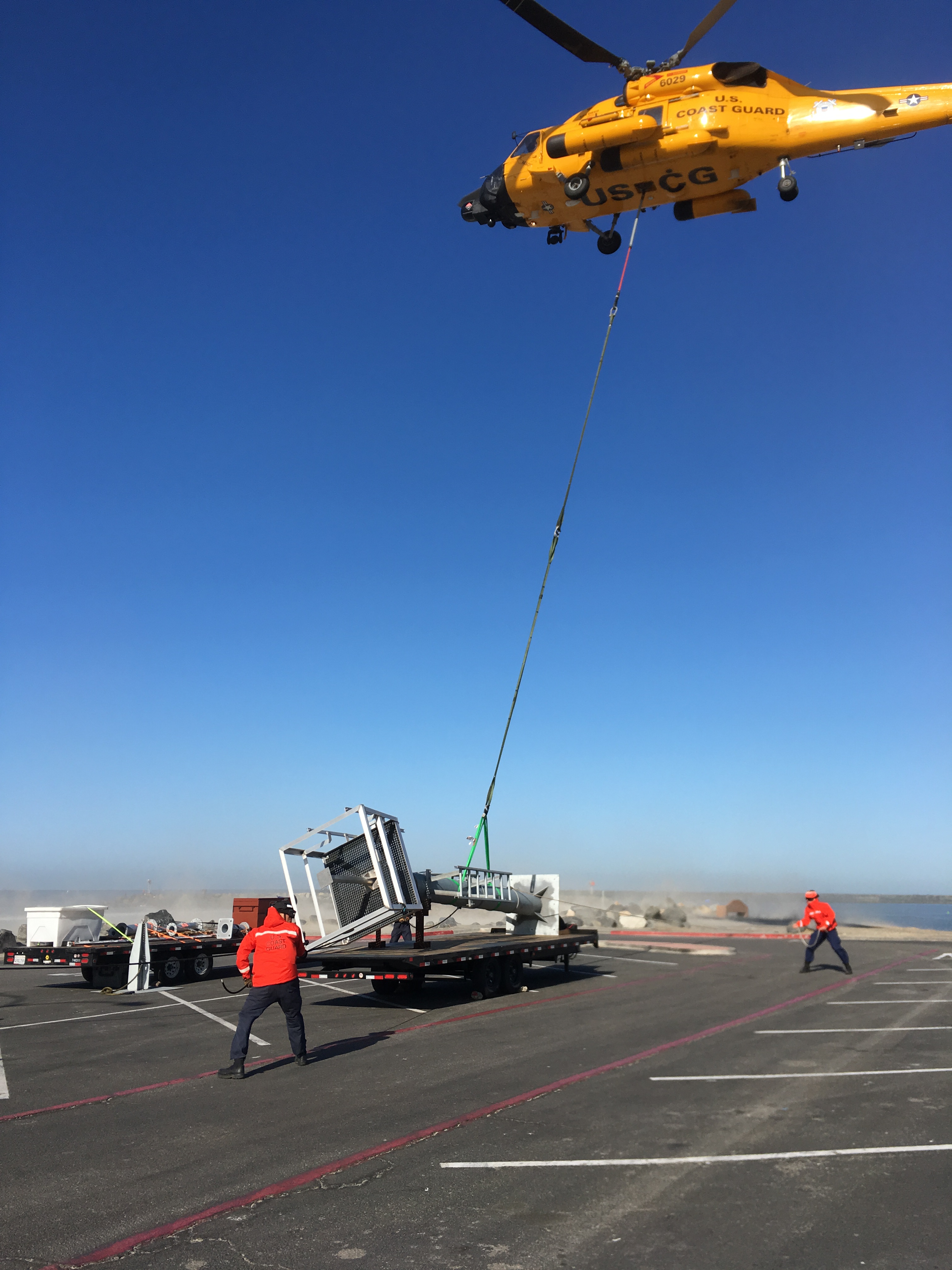 ATONs are important tools installed by the Coast Guard; they help boaters and aviators mark their travels. Though most ATONs have a generic appearance, Newport Beach Harbor Commission recently held a presentation to discuss enhancing a local navigational aid to look like a classic lighthouse.

Construction on the new navigational aid in Oceanside has since been finished.