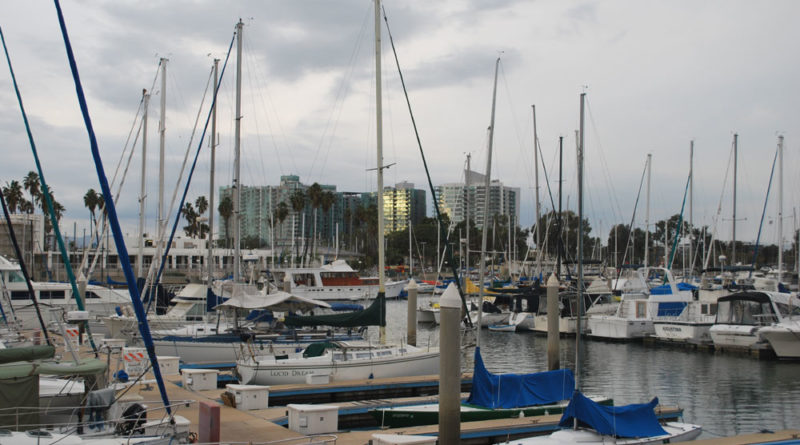 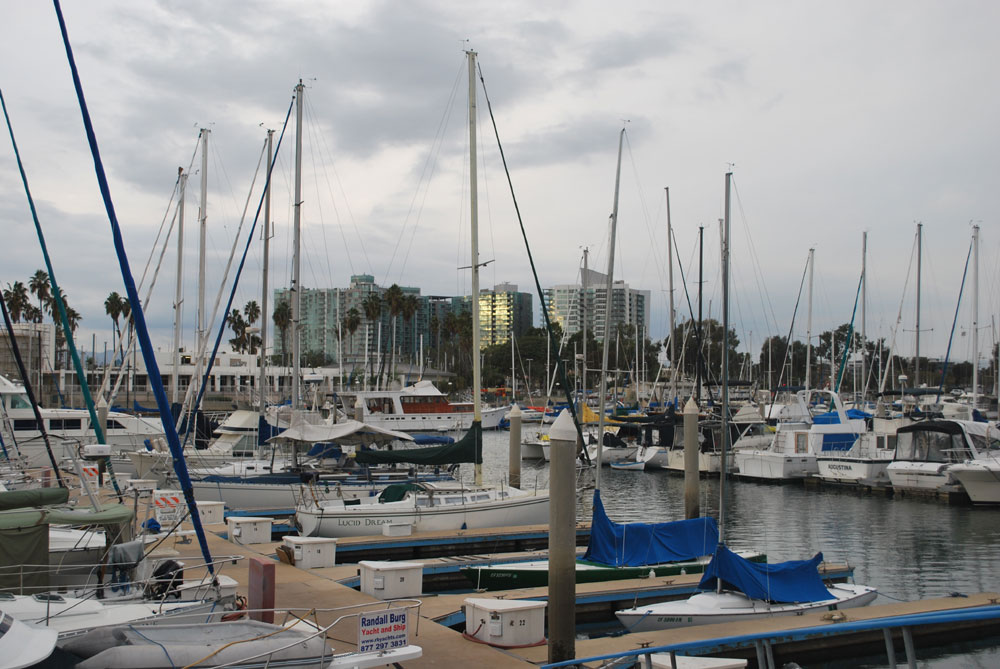 MARINA DEL REY – More than a dozen people attended a public comment meeting at Burton Chace Park in Marina del Rey on Nov. 20 to provide input on a plan proposed by the U.S. Coast Guard to shut down an anchorage within the county-operated harbor. A decision of whether or not to maintain the public anchorage was not made at the meeting.

The Coast Guard announced in May its plans to shut down a public anchorage due to encroachment and limited use. When concerns were raised whether the federal rulemaking process did not factor in public input, the Coast Guard agreed to host the community meeting where interested parties could address the proposed closure

“The purpose of this proposed rule is to align the regulations with the current and future configuration of the main channel and docking facilities in Marina del Rey Harbor,” the Coast Guard stated in its rulemaking announcement on May 28. “It has become necessary to either redefine the boundaries of the anchorage, or remove it from the regulations.”

According to the Coast Guard, the anchorage was rarely used.

“Vessel and facility operators in the harbor have given feedback that the anchorage is very rarely used. Since the anchorage is in the center of the main channel, a high volume of recreational vessel traffic transits through the area on a consistent basis, making it both impractical and unsafe for vessels to anchor there,” the rulemaking announcement stated. “Due to its limited use, the Coast Guard proposes to disestablish the anchorage.”

In the Coast Guard’s announcement last spring, it acknowledged the removal of the anchorage would impact “owners or operators of recreational vessels intending to anchor in the affected area.”

Lt. Cmdr. Matthew Salas, who chaired the public comment meeting on behalf of the Coast Guard, said the proposal only intends to remove the anchorage, not prohibit waterborne activity in the specific area.

If removed, vessels could still take safety in Marina del Rey Harbor during a storm, distress or other emergency situations, but the anchorage would no longer be featured on any charts, publications or other navigational references.

Once the Coast Guard makes its decision, it will be final. An appeals process is not available.

The Coast Guard, which received input through Nov. 28, said public comments would be factored into the decision-making process.

Jon Nahhas, a Playa del Rey resident and head of the Marina del Rey Boaters Coalition, questioned why other agencies, such as the Army Corps of Engineers or the Los Angeles County Department of Beaches and Harbors, did not attend the Nov. 20 meeting.

He also questioned why encroachment was originally cited as a reason for closing the anchorage but was not at all discussed at the public comment meeting.

“It was … very questionable that the Coast Guard Regulatory Division had removed the word ‘encroachment’ as to the reason of the proposed closing of the anchorage. Commander Salas would deflect that issue by stating that it was the Army Corps of Engineers’ fault that encroachment had occurred and, unfortunately, there were no ACE representatives at the meeting,” Nahhas said. “Most of the concern of boaters in Marina del Rey is the continued encroachment of projects in the water and the safety hazards that the Coast Guard is supposed to protect against.”

Venice resident Dave Lumian said he was in support of the Coast Guard’s proposed anchorage closure.

“It’s outdated. I think very few people use the anchorage,” he said.

“Most people are not aware that there is a public anchorage since the harbormaster has never let anyone use it,” Etter said. “We got no other free public anchorage. All other cities like San Diego, Newport, Oceanside, Long Beach and even King Harbor have an emergency anchorage.”

Etter believes the Coast Guard wants to remove the anchorage to make way for new development.

“If they take it away there will be more encroachment of private marinas and public waterways. Once it is gone we will never see it again and there will be a massive build out of private marinas in our main channels,” he said. “The purpose of removing the anchorage [has] nothing to do with safety for boaters but everything to do with development.”

An official Coast Guard document listed encroachment and development as issues factoring into the proposal to remove the anchorage.

“Since this special anchorage area was established, several projects have expanded docking facilities at the north end of the channel. These docks now encroach on the anchorage area, and future projects are planned to continue this expansion,” the document read.”

The Coast Guard did not announce when a final decision would be made.