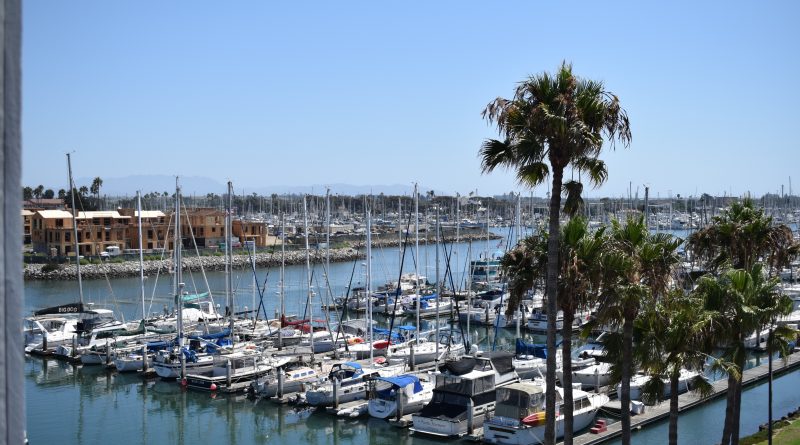 VENTURA—The Ventura Port District is clearing up its policy regarding how proposed slip rate increases by Ventura Harbor slip operators are reviewed and approved.

On Oct.2, the Board of Port Commissioners voted to adopt Resolution No. 3379, eliminating a slip rate increase policy, thereby allowing the marina master leases to govern the process for slip rate adjustments. The new policy takes effect immediately.

The district has long had a policy regarding how slip rents are set, but according to a recent report from legal counsel Andrew D. Turner, a question arose regarding how slip rates are determined, and what the district’s role is in the process. It was brought to the board’s attention that the marina master leases included provisions governing the procedure for implementing slip rate adjustments, which were often in conflict with the policy in place, Resolution No. 3038. It was also pointed out the procedures set forth in the master leases worked equally well.

The port district had not been following Resolution No. 3038, which technically required a public hearing and the Ventura Port District to review and approve any proposed slip rate changes. The port district had been following the guidelines from a different resolution, Resolution No. 3097, due to a misunderstanding in a sunset clause. Resolution No. 3097 allowed marina operators authority to increase slip rate fees if the following four criteria were met: the slip operator provides 45 days advance notice of the increase, the proposed rates are within the range of the regional market, the occupancy rate is not more than 10 percent below the Ventura County median and there have been no increases in the 12 months prior to the new rates taking effect.

To that same tune, the Board of Commissioners recently approved an average 5 percent increase for slip fees at Ventura Village Harbor Marina, which takes effect Jan. 1, 2020. This comes on the heels of the completion of the Ventura Harbor Village Marina dock replacement project, which wrapped up at the beginning of October.