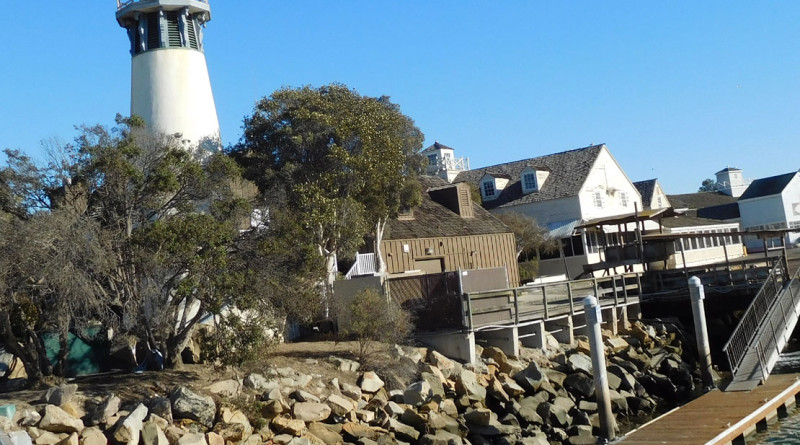 OXNARD — The Ventura County Board of Supervisors unanimously approved a lease option on Nov. 10 to pave the way for the complete renovation of Fisherman’s Wharf at Channel Islands Harbor.

This is the third investor in the past eight years to attempt to revitalize this area of the harbor.

The once bustling Cape Cod style property, located on a high traffic corner of Victoria Ave. and Channel Islands Blvd. across from Naval Base Ventura County, has been in disrepair for more than a decade.

During the economic downturn the property was in stasis for five years, and then a second developer started the process and opted out, before the county entered a new Exclusive Right to Negotiate with CIHP in July 2014.

The developer must also build a waterside promenade and restore the iconic lighthouse. The agreement provides for up to five years for the investor to secure all the necessary financing, permits, insurance and bonds to begin construction. If all conditions in the proposal are met, the board also approved a possible ground lease for up to 65 years.

The general tenor from the public was their opposition to the inclusion of building residential units.

“Why apartments? They allow for financing to support the sustainability of the project,” said Tom Tellefsen of CIHP.

Supervisor John Zaragoza reminded everyone, “We are approving an option not a project. We have not had anyone else coming forward to make this commitment. Without the residential component, banks won’t lend.”

Harbor lessees who attended the Nov. 10 meeting said they were in favor of the proposed redevelopment.

“The lease that both the county and CIHP accept in form today will be executed at the conclusion of the option period if all requirements are met,” Krieger said. “Agreeing to the lease form today provides the county with certainty regarding terms, and gives CIHP an acceptable form lease before spending considerable money.”

The option is effective for two years and can be extended one year at a time for up to three years as long as the developer is making diligent efforts and progress toward the stated requirements.

CIHP is in the process of setting up public input meeting between now and year’s end.

“We are happy to have this new investor group step up to the plate with their knowledge and experience and capitol to move this much needed project forward,” Krieger said.

The project will need approval from the California Coastal Commission, the city of Oxnard and other agencies.