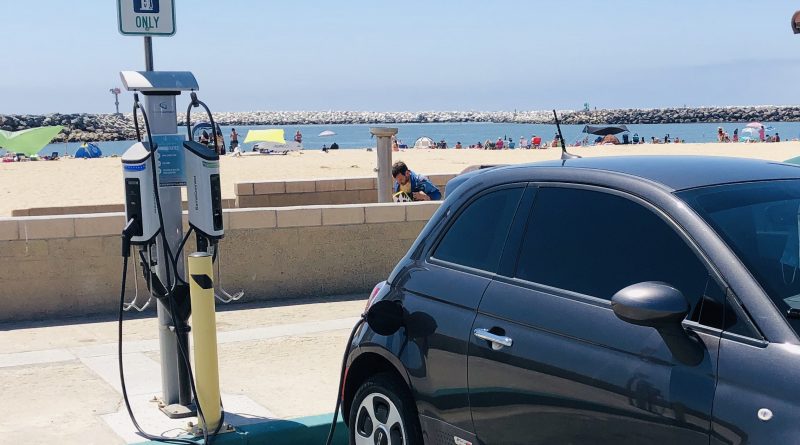 VENTURA—Boaters and visitors who visit Ventura Harbor via automobile might notice a batch of new electric vehicle charging stations near the Island Packers headquarters.

Each of the electric vehicle charging stations were provided by SemaConnect and, according to port district staff, “are designed for the outdoors and replace old equipment previously installed outside Island Packers.”

The stations are equipped with LED lights, network connectivity and smart card authentication. Port district staff will be able to monitor each station’s usage, energy consumption and carbon-offset.

“Sustainability is a major initiative at Ventura Harbor,” Brian Pendleton, general manager at Ventura Harbor, said in a released statement. “We’ve seen an increase in visitors with electric vehicles in the last few years, and we’re excited about the addition of our new SemaConnect stations. We wanted to make sure that our new equipment could withstand sea air and charge all present and future EVs that visit the harbor. We’ve already seen some EV drivers charging at our new charging stations.”

Anyone using the charging station must pay a $1 plug-in fee, plus 17 cents per kWh energy fee. Drivers who use the station beyond four hours must pay an additional $1 per hour – so keep this in mind for those all-day trips to the Channel Islands, Los Angeles or Santa Barbara.

Station status, locations and pricing details are available on the SemaConnect or PlugShare mobile applications.

SemaConnect, according to a statement released by Ventura Port District, “is the leading provider of electric vehicle amenities to the North American commercial and residential property markets.”