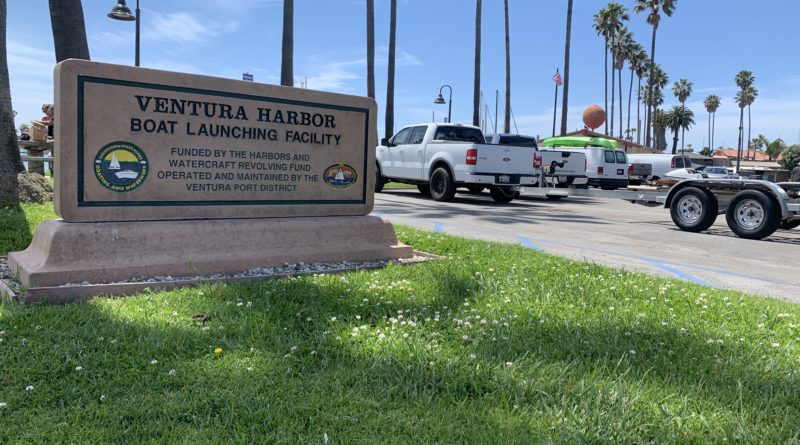 Trailered boaters will be able to access the water again, but with new guidelines in place.

A few protocols will be in place, as the port district hopes to balance public access to the harbor with its management of the COVID-19 pandemic.

The launch ramp will be open 24 hours a day, seven days a week, according to Ventura Port District General Manager Brian Pendleton.

“The re-opening will provide our boating community the opportunity to get back on the water,” Pendleton said in a released statement. “In doing so, we are asking the public to be respectful of each other and practice social distancing while meeting the requirements of the Ventura County Public Health Order issued April 20.”

Pendleton also announced the following protocols for all boaters to follow when using the launch ramp:

“The re-opening of the public launch ramp and guidelines are subject to change,” port district staff said in a released statement. “Additional information on the Ventura County Public Health Order can be found at vcemergency.com.

Call the Ventura Harbor Patrol at 805-642-8618 if you have additional boating questions.