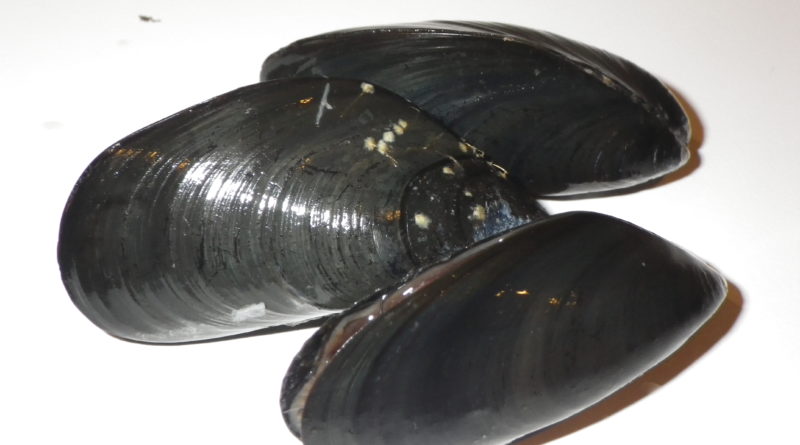 VENTURA ― Anglers, boaters and trawlers in Ventura Harbor and the Santa Barbara Channel might not need to worry about crossing paths with mussel farms, as Board of Port Commissioners are considering moving the potential shellfish operation from state waters to federal waters.

The Ventura Harbor Board of Port Commission had been looking into establishing a sustainable aquaculture industry in Ventura Harbor. A discussion on seven potential locations for mussel farms was held at the Sept. 27 meeting. However, the commissioners came to the realization the mussel farms, if built within the harbor, would infringe on halibut trawling grounds.

The Ventura Harbor Board of Port Commissioners met again on Oct. 11 to discuss alternative locations.

“At the Ventura Port District’s regular meeting held on Sept. 27, Mike McCorkle – representing the Santa Barbara Trawlers Association – stated that his group would oppose any of the proposed seven locations under consideration within the candidate area,” Ventura Port District Board of Port Commissioners Chair Everard Ashworth told The Log.

“Our objective here at the end of the day is to have a sustainable design located in such a way as to not frustrate existing users,” Ashworth continued.

Ashworth pointed out three of 10 public workshops on the matter were held specifically to obtain feedback from commercial fishing groups.

McCorkle suggested a location closer to shore, according to Ashworth. However, Ashworth said shallow waters would not work, as ducks, which are common in the area, are natural predators of the mussels.

“VSE is a multi-party initiative to permit twenty 100-acre plots for growing the Mediterranean mussel (Mytilus galloprovincialis) via submerged long lines in state waters within the Santa Barbara Channel near Ventura Harbor,” the VSE website stated.

The parties involved in this project are “the Ventura Port District, Coastal Marine Biolabs, The Cultured Abalone Farm, and Ashworth Leininger Group,” the website continued.

Ashworth, a boater himself for 50 years, said the mussel farms are not even something the boaters would see.

The mussel farms would be “40 feet below the water,” Ashworth explained. “Ferry boats go over this technology on the East Coast. Sailboats can race over the top.”

The goal, according to Ashworth, is to make Ventura a sustainable harbor.

“There’s no way we can continue to feed the world using our traditional methods,” Ashworth stated. “The only way to feed the world going forward is through aquaculture. There’s a substantial body of data to support that statement. California as a general state, we import 98 percent of the shellfish we consume from other places.”

Antibiotics and other chemicals are not used in the farming of mussels, according to the VSE website.

The Ventura Port District was awarded a $300,000 NOAA 2015 Sea Grant for funding the permitting process of mussel farms in state waters.

The scope of the project is estimated to provide “production of [approximately] 20 million pounds of mussels [per] year at full project build-out, with an anticipated wholesale value in excess of $50 million,” the VSE website states.

Will VSE come to fruition and establish a sustainable aquaculture? Ashworth and Peña remain optimistic.

Both Ashworth and Peña confirmed their strategy is to continue moving forward with the project, shifting the focus from state waters to federal waters, and revising the permitting plans.