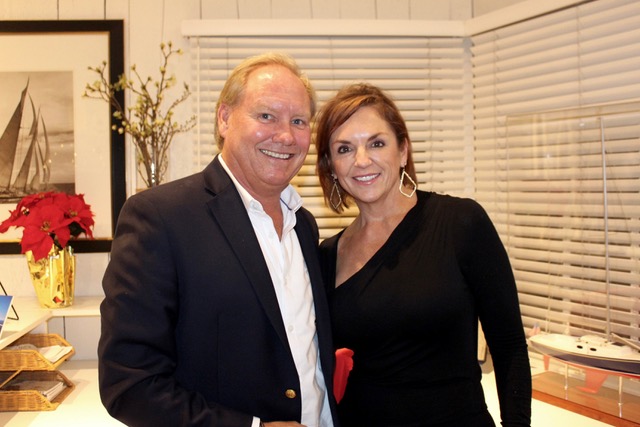 NEWPORT BEACH — Walter Johnson, founder of Southern California’s yacht brokerage, set a first-ever sailing record; he is the only sailor in history to win first place for both the North/South and East/West Regattas concurrently in the same year.

“It was a terrific honor to be selected to sail both the North/South and East/West regattas,” said Johnson. “It was great to be able to sail against the best of the best for each district, but it was an even bigger honor to win each event and to have been able to assist all of my fellow sailors in achieving the team trophy,”

Johnson, Leeann Iacino, and his crew boast a long list of racing victories, Balboa Yacht Club’s (BYC) Harbor 20 Fleet Championships, The Leukemia Cup, Highpoint H20, BYC’s Summer A Fleet Championships and the Newport Harbor Fall Regatta among other races. Also, Johnson and Iacino were awarded the Rain and Shine Award, a prestigious award that honors sailors who have accomplished more than any other fleet member.

Walter Johnson Yachts and Luxury Coast Lifestyle is the first boat and real estate brokerage combination offering clients the opportunity to purchase property in the same duration as purchasing a yacht and vice versa.