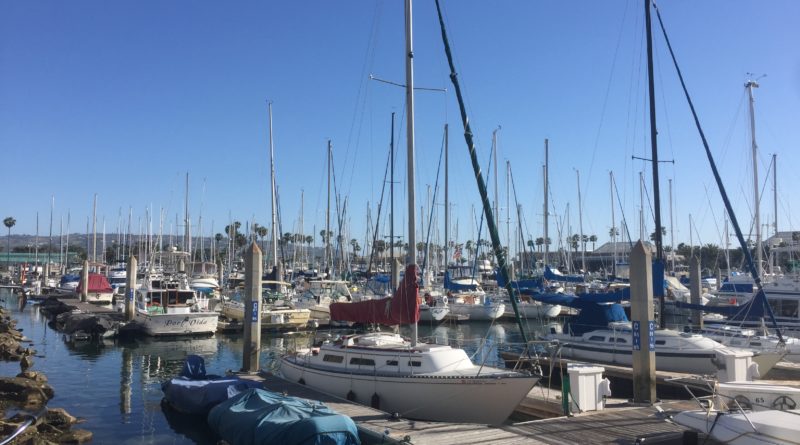 Another strike goes against developer CenterCal Properties, who at one time were slated to build $400 million waterfront shopping center in Redondo Beach.

REDONDO BEACH—Redondo Beach has won yet another battle with developer CenterCal Properties, a developer who had been slated to update the city’s historic waterfront. The Daily Breeze reported that a Superior Court judge ordered the developer to shell out $900,000 in attorney’s fees accrued by the city.

The hostility between the city and CenterCal began after city residents voted to pass Measure C, a movement to restrict waterfront in Redondo Beach in 2017. CenterCal, in 2018 during a California Coastal Commission meeting concerning the development, served residents with lawsuits. The developer also threatened a new lawsuit over the BeachLife Festival, a music festival that took place in May with a lineup included big-name rockers like Willie Nelson, Bob Weir, Brian Wilson and many others.

Jim Light, who serves on Redondo Beach Harbor Commission, recently commented on a story penned for The Log about a waterfront shopping center called 2nd & PCH, also a CenterCal development.

Commissioner Light, who opposed CenterCal’s “mall by the sea” project and supported Rescue Our Waterfront watchdog group, stated, “CenterCal is famous for ignoring the community and the environmental impacts of their projects. In Redondo, people were so upset that CenterCal was ignoring their concerns that by the last public visioning session, CenterCal did not allow public comment … In the end, despite thousands of comments from the public, CenterCal pressed ahead with its plan and with a very flawed EIR. It took resident action to get the Coastal Commission to void the development permits and a judge to throw out the EIR and order the city rescind its project approvals. The Coastal Commission unanimously voted the project had substantial issues with compliance with Redondo’s Local Coastal Program and with the California Coastal Act.”

Light continued, “All this shows that CenterCal is willing to violate the law with its projects and when it does not get its way they are willing to sue the bejesus out of their opponents. CenterCal is bad news for any community.”

Light’s full comment can be read online at thelog.com.

4 thoughts on “Waterfront developer court-ordered to pay $900,000 in legal fees to Redondo Beach”