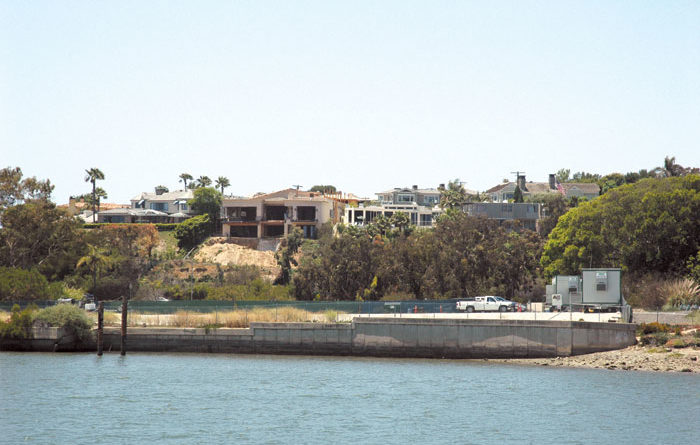 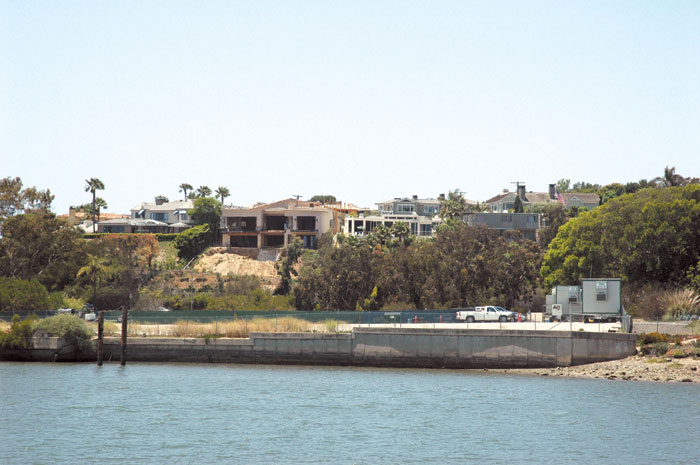 NEWPORT BEACH — The Newport Beach Harbor Commission is inviting the public to share ideas on how best to utilize the Lower Castaways site — at the corner of Pacific Coast Highway and Dover Drive — during a March 13 study session.

Questions of what will should be located on the site — where Vaquero, the first ship to enter Newport Harbor, first stopped in 1870 and a wharf was first established — have been raised since the city acquired the parcel from the Irvine Co. in 2008.

Members of the Harbor Commission’s Lower Castaways Subcommittee are interested in hearing what the public wants to see done with the land.

“It is a great location,” said Harbor Commissioner David Girling, who sits on the subcommittee. “There are a lot of possibilities. The public has great ideas — probably many that we haven’t heard or explored — so, we really want to field those ideas.”

The subcommittee, which includes harbor commissioners Brad Avery, Karen Rhyne and Girling, has been developing recommendations for the “highest and best public use” of Lower Castaways site. They have met with city council members, Harbor Resources staff members, city staff members, business owners and others to gather ideas.

The upcoming study session will serve as a forum for locals to provide input on what should become of the last remaining parcel of undeveloped city-owned waterfront property.

The 4-acre waterfront site provides access to the lower bay, making it a “hot commodity.” It holds potential for marine industry-related services, such as a launch ramp or a boat storage facility.

“It is still a discovery process, and we going to be very considerate and thoughtful and deliberate about this process,” Girling said. “We want to make sure we get as much input from the public as possible.”

Girling said another idea that holds some potential would be to establish the parcel as a hub for cyclists, hikers and boaters — perhaps providing a coffee hut or a restaurant where people could meet before or after a bike ride, a hike or a day out on the water. Other ideas include using the area for overflow parking for city events or for a community garden.

The subcommittee will report recommendations to the city council, once it has explored various ideas.