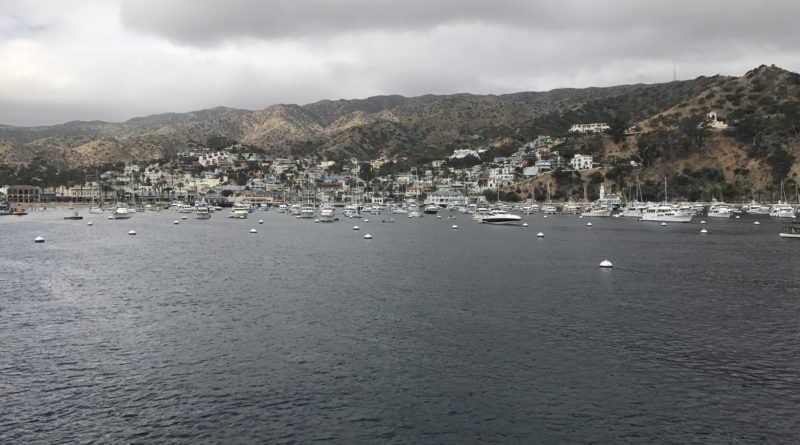 Avalon City Council’s newest member, Steven Hoefs, takes an Oath of Office, the Fuel Dock is back up and running, and a few more notable updates are made at the recent council meeting.

AVALON—Most of the biggest news on Avalon leading up to the Fourth of July concerned some of the grand celebrations planned for the weekend. However, on the City Council meeting that took place July 2, there were a few newsworthy mentions.

Avalon City Council was thrown for a loop when City Council member Pam Albers unexpectedly passed away in May. Over the course of a month and a half, council members deliberated on the best course of action to replace Albers. Readers of The Log may have noticed articles about the appointment of Steven Hoefs, who was born on the island and narrowly lost to Albers last year.

In the past when a seat became vacant, Avalon City Council had voted to select the runner-up in the election – that is the next person with the most votes. The other option was to hold a special election, but due to cost council members chose to appoint Hoefs, who lost to Pam Albers in the 2018 elections with a mere 16 votes.

Audience members applauded as Hoefs was sworn in by City Clerk Denise Radde. Hoefs has experience working for the city setting as a retired firefighter; he also served as city manager for four years.

Harbormaster J.J. Poindexter gave a report on the status of Avalon’s harbor during the meeting. One exciting tidbit of news for boaters was the Fuel Dock planned to reopen on Jul. 3. Poindexter reported that fuel prices had gone up, but that boaters could hope to use the fuel dock during the busy holiday weekend.

Between June 18 and July 2, Poindexter said more than 952 boats had arrived and stayed in Avalon’s harbor. From last year, Poindexter stated they were up 44 visitors though he was not exactly sure why this increase has happened – he mused it may have been because of the weather or where the holiday fell during the week.

Poindexter also announced that he had met with a city engineer to discuss moving the dinghy dock pier during the winter and had received drawings of how this could look. The dinghy dock pier is now in need of repairs. The Log will continue to report on this matter as updates become available.

Learn more about this project at cityofavalon.com/fivecorner.

Huncke announced the lottery to choose vendors would take place on July 9 after this paper was published. Twenty five vendors initially applied for a permit, but the number was pared down to 21. After the vendors were notified, the number was further cut down to 13 applicants. Eight of the 13 applicants qualify as low-income and the remaining five do not. At the lottery, six vendors will be selected. According to Huncke, eight of the applicants applied to sell food while five applied to sell merchandise.