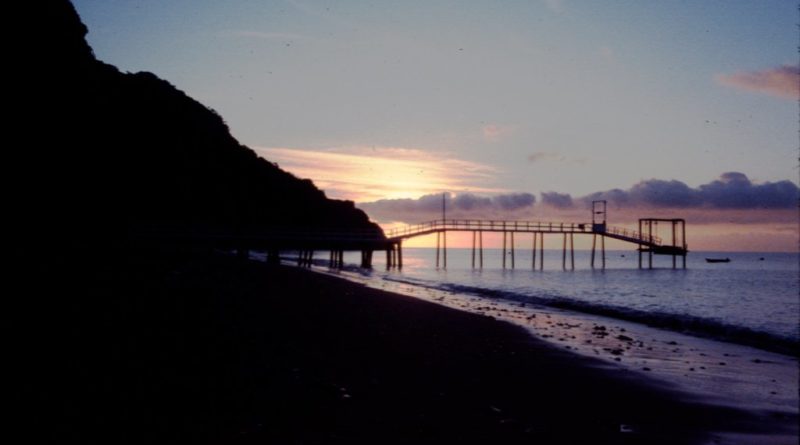 The tweet read, “#TBT to an old pier at Toyon Bay! Anyone out there know what year this pier was retired? This lovely old structure must have brought countless smiles to countless students over its time in operation!”

Toyon Bay has hosted many over the years. Though the date of this photo remains a mystery, Guided Discoveries, Inc., the company that operates CIMI, purchased Toyon Bay in 1979. In early years, Native Americans inhabited the area. A boy’s boarding school was then on site from the early 1900s until the area was turned into a military training ground during World War II. There was also a resort, but it had been abandoned before CIMI was established.

One thought on “When was this pier at Catalina’s Toyon Bay retired?”