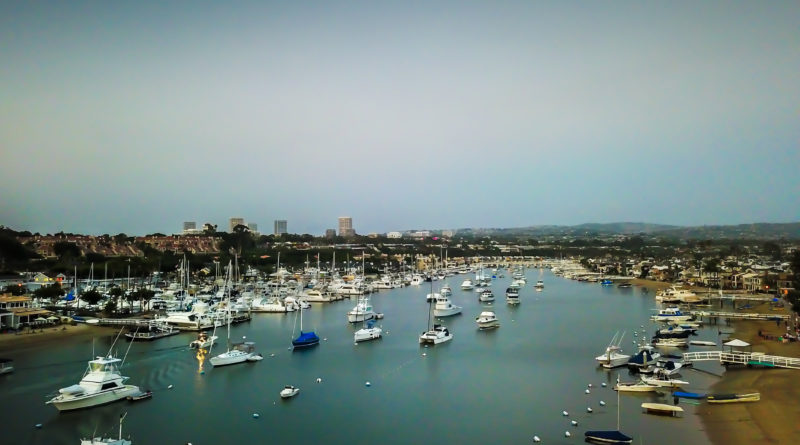 NEWPORT BEACH ― Mooring permit holders might have to pay for new buoys in Newport Beach Harbor, yet local boaters will have to wait a few more weeks before a final decision is made.

Adjusted mooring requirements have been proposed but not finalized with a decision being postponed until November.

Newport Beach’s City Council received a Harbor Commission recommendation and request for approval on revised mooring specifications at their Sept. 26 meeting, but held off on lodging a final vote.

City Council member Will O’Neill asked for public comment on the recommended style, weight and chains for mooring buoys.

The public responses impelled the City Council members to solicit additional feedback prior to making a determination regarding mooring specifications.

Newport Beach city staff reconsidered mooring conditions, since mooring responsibilities have shifted from the county’s responsibility to the city.

City staff recommended modifying the shape and weight of mooring buoys as well as the size of the chains and lines.

The condition of moorings was discussed at the Sept. 13 Harbor Commission meeting.

“As vessels continue to increase in size (beam, length, height and weight), the mooring specifications should be periodically reviewed to ensure safety of the mooring permittee’s vessel as well as all of the vessels in the mooring fields,” a staff report stated.

“To help illustrate this point, during the recent 2016-17 storm season, dozens of moorings malfunctioned or were dragged out of position; therefore, potentially causing damage to the vessel or other neighboring vessels,” the report continued.

The new recommended style is a tube shape mooring buoy versus a ring or ball shape.

“The older ‘ring-style’ buoys that were previously allowed and used in the harbor more than twenty years ago will no longer be allowed,” the staff report stated. “This is problematic because the center of the rod inside the buoy cannot be inspected for wear or corrosion; therefore, creating a possible unsafe condition.

“The anticipated cost to those permittees required to convert from ring-style to tube-style buoys is estimated between $300-$350,” the report continued.

City staff has also advised the weight of mooring to increase by 20 percent to avoid larger vessels from moorings from being pulled by larger vessels during storms.

“The anticipated cost to those permittees needing to increase their weights is estimated between $400-$500,” the staff report indicated.

Owner of a moored vessel, John Panek, spoke at the Newport Beach City Council meeting. He expressed his concern about the new mooring specifications and asked the council what government agency authorized these changes.

Panek has also emailed the City Council stating the proposed changes to the mooring regulations have “many severe fatal problems.”

A representative of the Newport Beach Mooring Association, Carter Ford, also addressed the city council. He asked for more time for the public’s consideration.

“Our annual [Newport Mooring Association] meeting is Oct. 24. The feature guest speaker that we invited is our new Harbormaster of the city, Dennis Durgan,” Ford said to the council. “That would be the optimal time for many people to get to weigh in and help to contribute their thinking on that.”

O’Neill asked Harbor Resources Manager Chris Miller if there is a “pressing need” to make a decision now or if this matter can wait until the City Council’s meeting in November.

O’Neill then asked to move this agenda item to the City Council meeting on Nov. 14.

The City Council unanimously agreed, with the exception of Council member Marshall “Duffy” Duffield, who excused himself from this discussion.