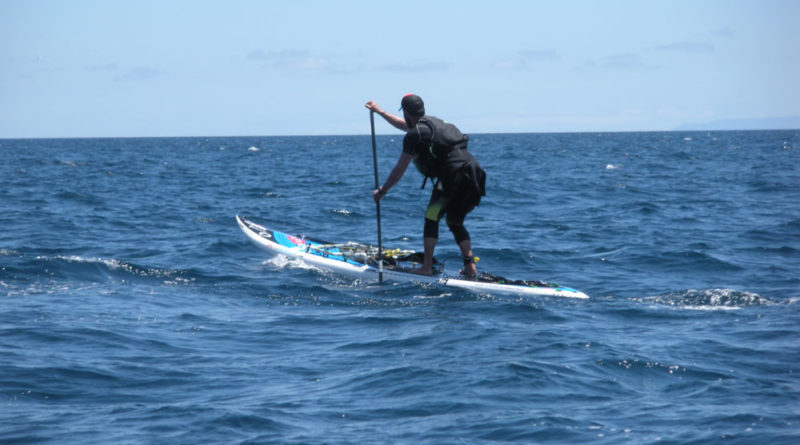 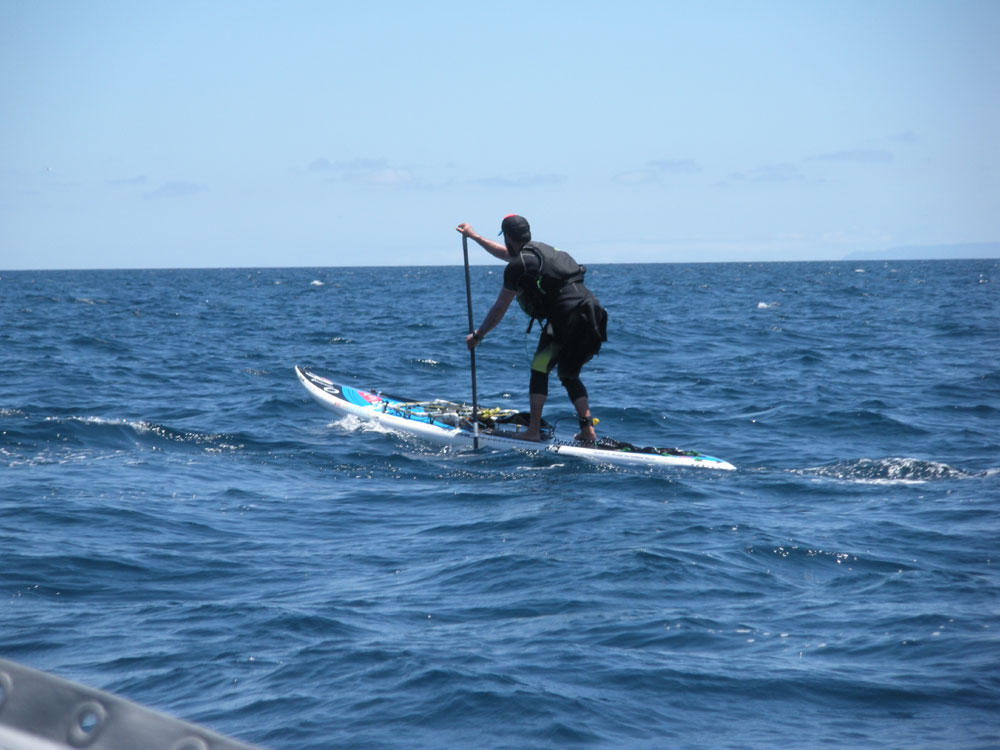 DANA POINT –  On Saturday, July 26, veteran and standup paddleboarder (SUP) Will Schmidt completed the most lengthy and demanding SUP trip of his career when he paddled across the San Ysidro-Mexico water border. The act signified the end of a 1,400 mile trip that began in Canada on May 24.

Initially scheduled to be finished by July 4, Schmidt’s trip ran longer than anticipated due to fickle weather conditions.

“There were days when I would get out there and it [the weather] would kick my butt,” Schmidt said. “I got stuck in river bars some days or the windy conditions would be so bad and I’d have to wait it out. It was a bit of a challenge along the way.”

Each unique coast posed various challenges for the veteran to overcome.

“Every state had its own thing to deal with,” he said. “In California there were windy conditions and steep swells.”

The trip marked Schmidt’s third successful long distance SUP ride. Schmidt’s first trip, “Stand Up Paddle Against Depression: A Personal Journey,” took him on a 45.2-mile trip from Avalon Harbor to Dana Point where he rode out 4 to 6 foot swells. His second trip began in Oxnard and ended in Dana Point. The 320-mile paddle took him through the five inner Channel Islands.

His most recent journey was designed to inspire those suffering from post traumatic stress disorder (PTSD). He has raised  more than $8,000 for the Wounded Warrior Project, an organization that raises awareness and provides assistance to those wounded during their time in the service.

On his trip, Schmidt often relied on Good Samaritans to offer him rides to hotels or provide him with a place to rest for the night. He also camped out on beaches and at one point in a sea cave along the coast of Oregon.

“People were so receptive to what I was doing,” he said.

Magellan supplied Schmidt with the Explorist GPS system and he also had a solar power charging device to allow him to fuel the system. Fans and friends were also able to track him on his website.

Schmidt does not plan to end his paddles anytime soon and foresees another long-distance race in his future.

For more information on Will Schmidt, visit areyouinspiredyet.com.