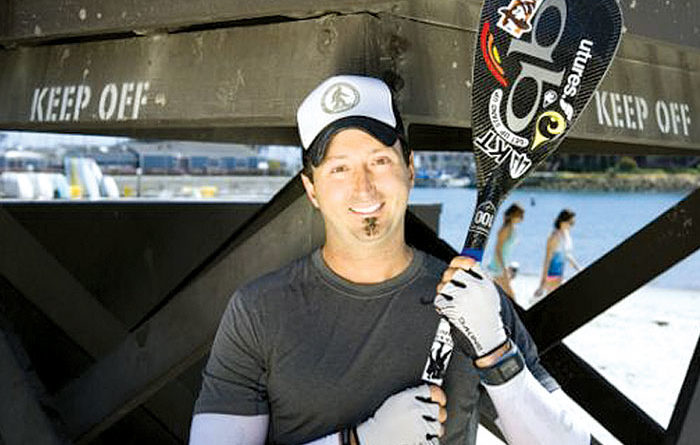 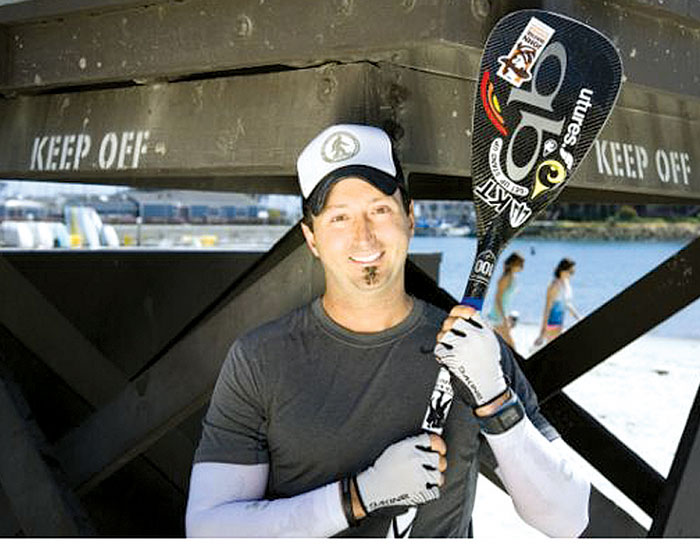 DANA POINT — After last year enduring a 45.2-mile stand-up paddleboard (SUP) ride from Avalon Harbor to Dana Point, riding 4-6 foot swells, Will Schmidt has set out to complete a more rigorous trek this year, starting Sept. 13. This time, he plans to paddle his SUP off the California Channel Islands — starting in Oxnard and finishing in Dana Point.

His journey is designed to do more than prove he can cover 320 miles of ocean on his board: It is intended to inspire those suffering from post traumatic stress disorder (PTSD). The week-long paddle will be completed on a 14-foot paddleboard.

In his last row, Schmidt’s “Stand Up Paddle Against Depression: A Personal Journey” raised $3,000 for the Wounded Warrior Project, an organization that raises awareness and provides assistance to those wounded during their time in the service. He completed the paddle in 10 hours and 15 minutes on an April afternoon.

The Laguna Niguel resident this year hopes to raise $30,000 for a cause that hits close to home. Schmidt took up stand up paddling after returning to Orange County, after serving in the Marine Corps in Kosovo and Afghanistan. He found the activity to be therapeutic, and it helped ease his symptoms of anxiety and depression. Paddling helped him overcome post traumatic stress disorder by providing feelings of freedom, and it relieved his stress.

He hopes to inspire others.

“I have received so much feedback form the paddling community, friends and family after the last paddle,” he said. “I thought it  would be great to do it again.”

Schmidt will not be alone on this journey, as Susan Campbell will accompany him on the trip, captaining the support boat. Six people will make the trip alongside Schmidt aboard Campbell Sloop, a 34-foot Catalina sailboat, as the adventurer attempts to touch each of the eight Channel Islands.

Fifty percent of the funds raised will benefit Casa Hogar, a orphanage in Mexico for which Campbell continually raises money.

The team will spend the night in Oxnard and take off the next day, heading for Anacapa, Santa Cruz, Santa Rosa, San Miguel, San Nicolas, Santa Barbara, San Clemente and Catalina islands before heading into Dana Point Harbor. Schmidt expects to spend at least a week out on the water.

Schmidt said he is confident he is physically ready for the adventure, but is concerned that that weather may not cooperate. He plans to wear a rash guard to protect his face from the strong winds. “I can handle 15-20 knot winds — but if they reach 30-40 knots, we may have to alter our plans,” he explained.