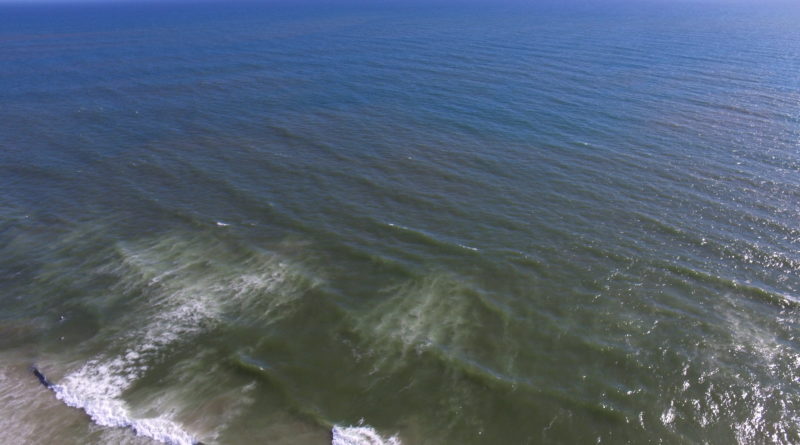 WORLDWIDE—On June 8, people and organizations around the world will celebrate the planet’s oceans and efforts to protect them in celebration of World Oceans Day.

The United Nations officially recognized June 8 as World Oceans Day in 2008 and it has been celebrated worldwide since. The World Oceans Day website states they are “uniting conservation action to grow the global movement calling on world leaders to protect 30% of our blue planet by 2030.”

Aquarium of the Pacific in Long Beach was set to host an event for visitors to learn about climate change, ocean pollution and other ocean issues through films, shows and exhibits. The aquarium is now hosting a free virtual event on June 8.

The event will feature regular live streaming sessions throughout the day on Facebook; a special World Ocean Day episode of the Aquarium’s humorous and educational news show hosted by the Pacific Pals puppets; and aquarium online academy classes with some added bonus features, like behind the scenes information and sharing ocean artwork.

No RSVPs or tickets are required to tune into the live stream, which can be accessed at

The aquarium is also encouraging people to participate by drawing a picture, making a collage or chalk art showing their favorite ocean animal, habitat or conservation action. Post it on social media with the hashtag #AOPWorldOceanDay.

Similarly, Birch Aquarium at Scripps in San Diego was set to host an event focusing on the global challenge of plastic pollution.

“Join us for a day of hands-on activities including exploration stations, a scavenger hunt, and Scripps Oceanography researchers sharing plastic collected on research expeditions,” the event description read.

Birch Aquarium was also planning to bring festivities online but details were not available when this paper went to press. For updates, visit aquarium.ucsd.edu/events/2020/world-oceans-day-2020.