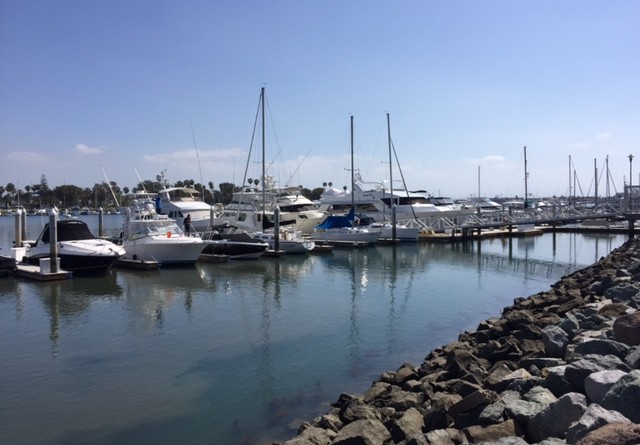 What Happened: Coronado’s City Council approved on May 17 a Memorandum of Understanding with the San Diego Unified Port District to receive grant funding for the Glorietta Bay Marina Boat Launch Ramp Facility. Coronado and the port district have been trying to complete an overhaul of Glorietta Bay Marina. Dock C and the boat launch ramp are the last two portions of the marina to be renovated.

What’s On Tap: The city will receive a $470,000 grant from the port district to help fund the new boat launch ramp. Coronado will also receive $630,000 from the state’s Department of Boating and Waterways (Cal Boating) to pay for the boat launch ramp renovation, which is estimated to cost $1,007,715.

“Any cost overruns above the $1.1 million in grant funds will be paid from the city’s Marina Tidelands Fund,” city staff stated. “The Port grant will reimburse the City for construction costs only and will take effect once the [Cal Boating] grant line item for construction reimbursement has been depleted.”

What Happened: Senate Bill 1190 (SB 1190), which proposes stricter regulations of ex parte communications involving members of the California Coastal Commission, was approved by state senators on May 23 and referred to the Assembly.

“According to the author, the recent firing of the executive director of the Coastal Commission has resulted in a high degree of public uncertainty, accusations of a lack of transparency in the decision-making process, and generated concerns of undue political influence by commissioners on commission staff,” a State Senate legislative analysis of SB 1190 stated. “The author stated that the bill will help restore the public’s trust in the commission, ensure that decisions are made more openly and transparently, and remove the possibility of back-room decision-making or the perception that it is happening.

“She added that SB 1190 would level the playing field between big-moneyed interests and those without such financial resources,” the legislative analysis continued.

What’s On Tap: The lower house will deliberate the bill and could vote on it soon. If SB 1190 gains the Assembly’s approval it would then head to Gov. Jerry Brown’s desk for signature or veto. A majority “no” vote means the bill would not move forward as proposed.

First phase of dredging at Oceanside is complete 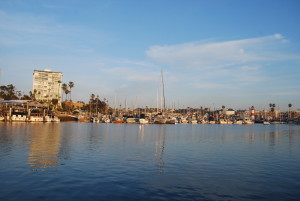 What Happened: The first phase dredging along the north side of Oceanside Harbor began on May 31 and was completed seven days later. City officials stated the dredged sand would be used to replenish sand along local beaches.

What’s On Tap: Oceanside’s beaches from the north side of the pier and south now have replenished sand. The city stated it planned to replenish sand from the harbor along Oceanside’s beah as far south as Seagaze Drive.