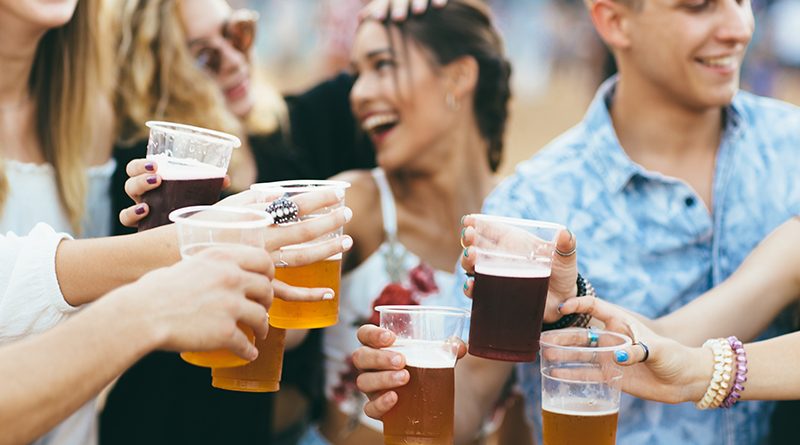 This annual event is expected to draw in more than 500 guests to try unlimited samples of beer from over 30 different microbreweries pouring selections from around the world. Shutterstock image.

TWO HARBORS—On Sept. 10, the Sun County Marine Group is sponsoring the 2022 Two Harbors Micro Brew Festival on the beach of Two Harbors after taking a two-year hiatus. The Sun County Marine Group is partnering with the Catalina Island Company and the Avalon Lion’s Club to host the event from 1-4 p.m.; admission is $88. Beer samples will be poured from more than 30 microbreweries pouring beer styles from around the world.

This is the 20th Annual Micro Brew Fest, and there will be live music as well as a healthy selection of microbrews. An Admission ticket includes a souvenir beer glass, complimentary appetizers, live music provided by Band Overboard, unlimited tastings from all participating breweries, a silent auction put on by the Avalon Lions Club, games, and photo booths. The event is for guests 21 and older.

A portion of proceeds from this event will benefit students at Avalon High School through the Sophie Tarbuck Scholarship Fund.

“We [Sun County Marine Group] are a 30-plus-year-old small family business originally founded by my grandparents in the 90s, now run by my dad, Mike Basso Jr.,” said Taylor Basso, marketing manager for Sun Country Marine group. “The past several years, we have used the Micro Brew as a fun destination to host our annual Customer Rendezvous, as Two Harbors is our boating destination of choice on the West Coast.”

The event has been canceled for the past two years, first due to covid restrictions and then due to funding issues.

“When we realized we could help bring back our favorite event of the year and go ahead and put our name on it, we jumped at the opportunity,” said Basso. “It’s been two years too long, and we are twice as excited to get back to the island for the 2022 Sun Country Micro Brew Festival at Two Harbors Catalina.”

The event will be held at Two Harbors Beach

To purchase tickets and read about the event, visit https://www.eventbrite.com/e/sun-country-micro-brew-festival-in-two-harbors-tickets-394477541947.