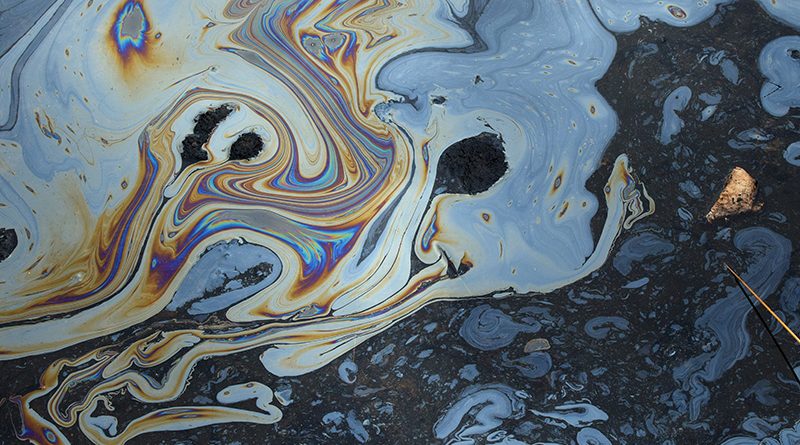 The Orange County oil spill occurred amid one of the busiest weekends the beach would see, drawing thousands of people to the coastline just as the oil began dispersing. Shutterstock image.

After losing nearly 25,000 gallons of oil due to the spill, here is where California is at in addressing the impacts and consequences of the Oct. 1 spill.

HUNTINGTON BEACH— As of Nov. 8, the City of Huntington Beach, in coordination with Federal, State, and other local agencies, continues to assess and contribute towards mitigation efforts for the Oct. 1 Orange County Oil Spill (Pipeline P00547 Incident), according to Huntington Beach’s city website.  In addition, cleanup efforts and shoreline assessments continue in both Orange and San Diego counties.

“Based on data and reports from trained observers and cleanup crews who are on Orange County beaches every day, we are seeing decreasing amounts of oil and are assessing segments of beach for no further treatment,” said Capt. Rebecca Ore, federal on-scene coordinator for the spill response team.

On Oct. 1, the major, toxic oil spill in Huntington Beach created a severe threat to marine life, the environment, birds, and residencies as the oil took over and infected areas. The spill happened the same weekend as the annual Pacific Airshow, an event that draws large crowds to the beach to watch jets perform and celebrate military participation.

As of October 16, oil cleanup crews have removed all booms in Orange and San Diego counties except for the Talbert Marsh after the unfortunate oil spill that began leaking oil on Oct. 1, and all public beaches in Orange County and San Diego County have reopened. After the coastal ocean and wetlands water quality testing results showed non-detectable amounts of oil-associated toxins in the ocean water, the joint decision to reopen beaches was reached. Water quality testing continued twice a week until October 25 to monitor potential toxins. Water quality results have been made public on the Huntington Beach City website.  In addition, South Coast Air Quality Management District (AQMD) monitors air quality conditions in Orange County and advises residents if there are air quality concerns. Those results are shared on the same website.

Huntington Beach is also working with water quality experts to take regular water samples along the coastline and inlets to determine the total level of contaminants that was caused by the oil spill.

Onshore seafood sampling has been conducted, and offshore testing began on Oct. 24, according to Lt. Christian Corbo, state on-scene coordinator for the response. “Data collected and subsequent analysis of those samples will be used to evaluate seafood safety for fisheries in the areas affected by the Southern California spill. The Director of California’s Department of Fish and Wildlife will reopen them upon recommendation by the CalEPA’s Office of Environmental Health Hazard Assessment,” Corbo told California’s spill response team.

The oil spill has significantly affected the city, with substantial ecological impacts occurring at the beach and the Huntington Beach Wetlands. In response, Huntington Beach Fire and Marine Safety personnel had been deployed to implement oil containment efforts.

The US Coast Guard took the lead and formed an Incident Management Team (made up of federal, state, and regional agencies) to respond to the oil spill incident and coordinate a cleanup resolution. A Unified Command Team that includes the US Coast Guard, California Department of Fish and Wildlife, and Amplify Energy Corporation has also been initiated to investigate the oil spill incident. Based on the most current information available, the leak originated from a broken pipeline connected to Oil Platform Elly, an oil rig located off the coast of Huntington Beach and owned by Amplify Energy Corporation based in Long Beach. Amplify is working with the IMT to relieve the oil spill and repair the leak, which was stopped.

As additional details are made available by the US Coast Guard, Huntington Beach will post them on its website and social media platforms. Updates can be found through the Huntington Beach website.  In addition, regular updates regarding mitigation efforts, environmental issues, and all other updates are posted on the same website.

For more information or to report located tarballs, visit the spill response website. To report oiled wildlife, call 1-877-823-6926, and more updates on the fisheries closures are shared on their website. The investigation regarding the cause of the spill continues. A recent press release issued Oct.16, 2021, can be found here: https://content.govdelivery.com/accounts/USDHSCG/bulletins/2f7d652.