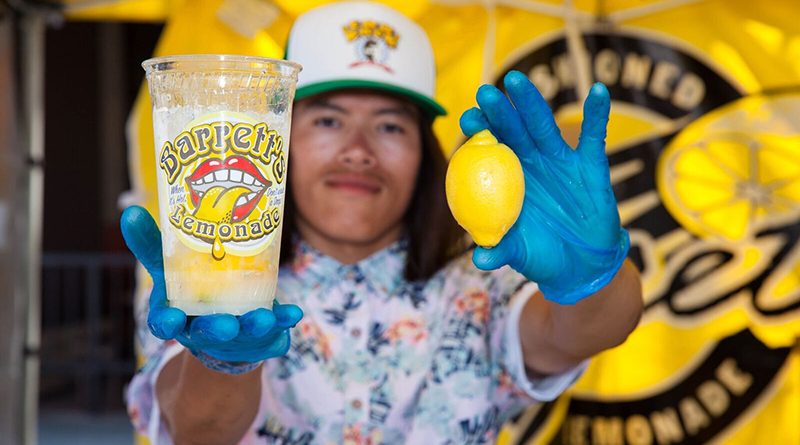 CHULA VISTA— This festival has some zest. On Aug. 13, Downtown Chula Vista’s Third Avenue will play host to the 25th Annual Lemon Festival.

The festival, which will run from 11 a.m. – 6 p.m., is a tribute to the city’s agricultural history.

In the 1920s, Chula Vista’s lemon production was booming, and the city proclaimed itself the “Lemon Capital of the World.”

Lemon production in Chula Vista first took off in 1889 when the San Diego Land and Town Company sold land to William Aaron Henry, Professor of Botany at the University of Wisconsin, and his nephew Daniel K. Adams, according to the San Diego Floral Association. The duo planted 16 acres of Eureka lemons in Chula Vista and found that the citrus thrived in the cooler coastal climate, and soon after, the crop became the main squeeze of the area.

In 1911, growers could make about $2,000 per acre from just growing lemons. In that year alone, Chula Vista’s lemon sales exceeded $400,000 in gross sales, according to the association.

The lemon industry had a bitter end in Chula Vista when the housing industry uprooted the majority of lemon groves in the 1950s, and the zest is history.

To lemon-aid the city in remembering its history, they turn the street into a lemon-centered celebration.

This year’s festival will have two stages for live music, citrus-themed photo ops, a lemon cook-off competition, food, a kid zone for your seedlings, arts and crafts vendors, and a wine and beer garden.

Squeeze the day and join Chula Vista for a sub-lime celebration!