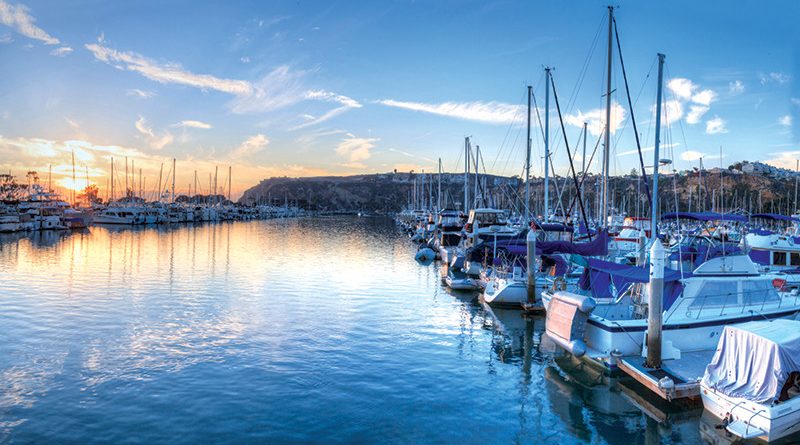 What Happened: On June 21, tenants in Dana Point Harbor received a letter from Bellwether Financial alerting them of a 26 to 96 percent increase in slip fees beginning on Oct. 1.

The increase in the slip rates was calculated using market rates from marinas in Orange County, with the majority based in Newport Beach.

In an Aug. 10 letter addressed to the Orange County Board of Supervisors, Dennis C. Winters, a legal advisor for the Dana Point Boaters Association, alleged that the Dana Point Harbor Partners were in violation of the spirit of lease and the Tidelands Grant to the County, which states that prices will be ‘market rate’ and pricing would be reasonably determined and consistent with the limitation on pricing as mandated by the grant.

On Sept. 22, a class-action lawsuit was filed against Dana Point Harbor Partners on behalf of slip holders in Dana Point Harbor. The suit was filed in the Orange County Superior Court and asks the court to stop the proposed 26 to 96 percent increase in slip fees, which the suit alleges is out of line compared to the market rate for publicly owned marinas. The suit also asks for damages.

The suit alleges the rate increase violates the county’s policy on slip increases and also violates the Tidelands Grant. Lastly, the suit alleges the Dana Point Marina holds a monopoly position as the only large publicly owned marina in Orange County and has breached the obligation to treat slip holders in a fair and reasonable manner forcing the boaters to take action.

On Nov. 5, there was a Preliminary Injunction hearing in front of an Orange County judge. The judge did not issue the injunction but found that boaters have the right to sue the Dana Point Harbor Partners for violation of the lease and county rules.

“She gave us a ruling that, in fact, the boaters do have standing under the lease agreement with the county and the party beneficiaries, which looks good on our side,” said Dennis Winters, the representing attorney for the Dana Point Boaters Association. “But she wouldn’t grant the preliminary injunction because of a need for further evidence.”

According to Winters, the judge will need to see previous orders from the Orange County Board of Supervisors showing how market rates were to be determined and proof that the Dana Point Harbor had followed those orders in the past.

There will also need to be documentation that the Dana Point Harbor Partners violated the terms of those parameters.

Winters said this is not a one-shot thing and that they are in it for the long haul; the next steps will be procuring the necessary evidence and expert witnesses.

“However, I want to make sure everyone understands that this is really not a one-shot thing we get a preliminary injunction in, and that’s the end of it that was as it says preliminary, we are in this for the long run,” said Winters. “And boaters are, I think, fairly united if not completely united against the slip increases, and we believe that in the end, the judge is going to see that the rates that the Harbor Partners have imposed on boaters are inappropriate and excessive and not within market.”